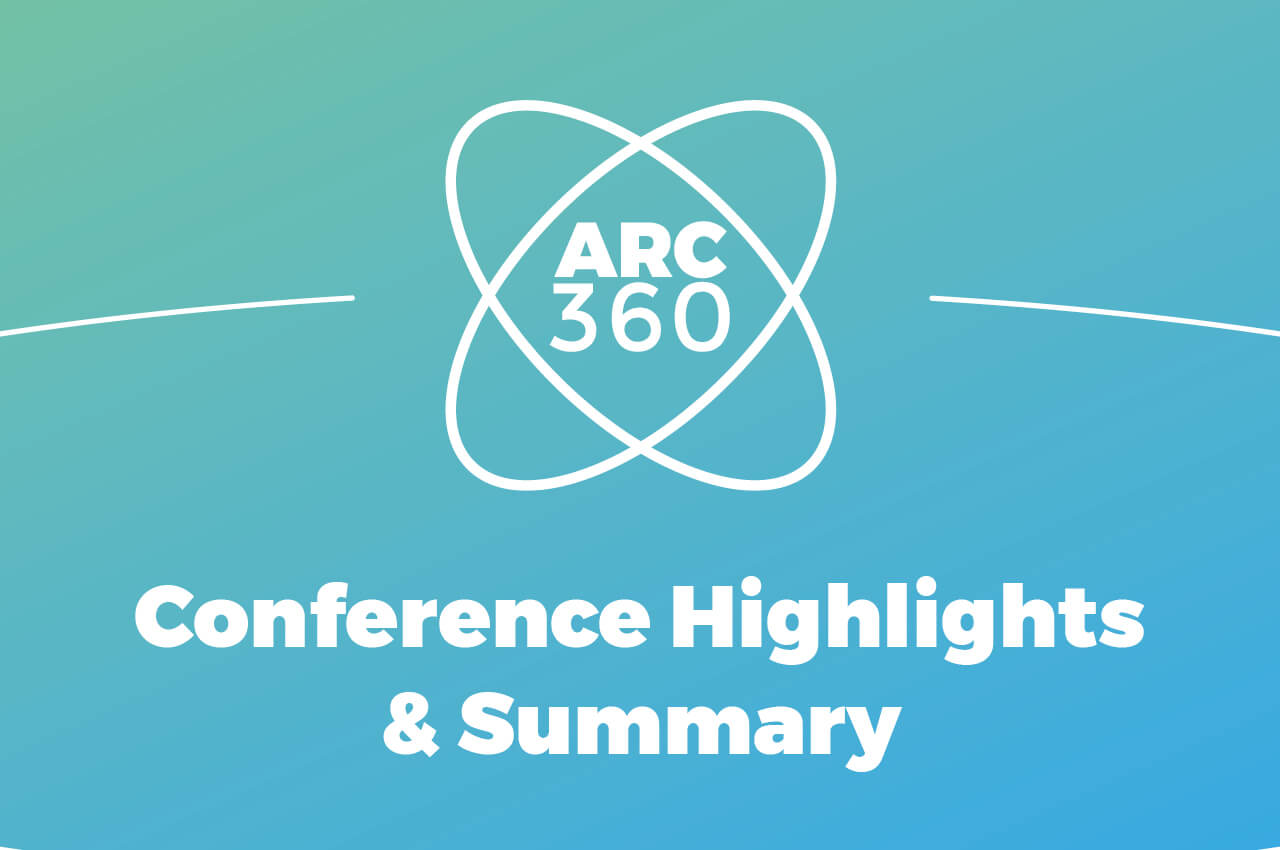 November saw the introduction of a new voice in the UK automotive aftermarket sector with ARC360’s inaugural conference and exhibition taking place in front of more than 250 delegates at Leicester City’s King Power Stadium.

In association with I Love Claims and supported by corporate partners: 3M, ACIS, BMS, CAPS, EMACS, Entegral, Enterprise, Nationwide Vehicle Recovery Assistance, and S&G Response; and sponsors Indasa, Stanners, Symach, Thatcham Research, and The Green Parts Specialists, ARC360 has been established to provide an open platform upon which the repair industry can raise key issues and discuss cross-sector solutions in an open, transparent way.

Mark Hadaway, ARC360 co-founder, said,‘Our industry suffers from an image problem, and we want to be part of the movement to address that. We want to raise the level of conversation, to make it more transparent and collaborative. We want to encourage the conversation to open up, so we all feel like we have a say in where the industry is going.’

That ethos was certainly evident during the first event, which was refreshing in the frankness of its speakers and revealed two recurring themes affecting the market at the moment: the need for repairers to re-evaluate the process of contract renewals with insurers, and the benefits of closer cooperation between insurers and vehicle manufacturers.

Held under the banner, ‘Gaining Ground Together’, the launch of ARC360 included two high-level panel debates which touched on everything from standardisation to segmentation, as well as keynote presentations from Chris Weeks, chief executive of the NBRA and commercial and strategy director of Hastings Direct, Victoria Turner, who spoke independently and relayed her personal insights on the day.

He said that only by abandoning the ‘them and us’ mindset would a solution be possible.

Meanwhile, Victoria presented an insurer’s perspective and underlined that change was not straightforward in a mass-market but agreed that shared responsibility was the only positive way forward.

Claims transformation specialist Rob Smale was equally forthright in his presentation. He said the reality is that the relationship between bodyshops and insurers is not ‘partnership’, but transactional, and only fundamental change could disrupt the status quo.

Delegates were also invited into the workshop of one of the UK’s most successful repair groups during a revealing keynote interview with Gemini ARC managing director Dave Sargeant. Gemini has grown from one site to 29 in just over a decade, with Dave attributing the success to ‘good people’ and a group-wide focus on three basic measures: customer satisfaction (the driver and the insurer); key-to-key times; and cost.

He said, ‘They’re the only three things that matter. If you’re hitting those three, I don’t see how any customer or insurer can be unhappy.’

Dave also discussed his role as chairman of AutoRaise and urged more training providers to get behind the industry charity. He said that too many were making excuses not to support AutoRaise and revealed that there is a logjam of 300 apprentices just waiting for a place.

The one-day event closed with a final message from Mark, who thanked all partners and attendees for believing in the new project. He said that from next year ARC360 conferences will be held quarterly to provide ongoing, high-level conversation that is centred around the repair industry. He also revealed an online communication platform will provide the key link for ARC360 supporters and delegates to maintain ongoing contact and discussion between events.

Mark said, ‘Above all, ARC360 is interactive. We want people to join in the debate. It’s not about people standing on the stage talking to you – it’s a two-way exchange of ideas to support the industry in gaining ground together.’