Beyond Covid: the repairers’ view 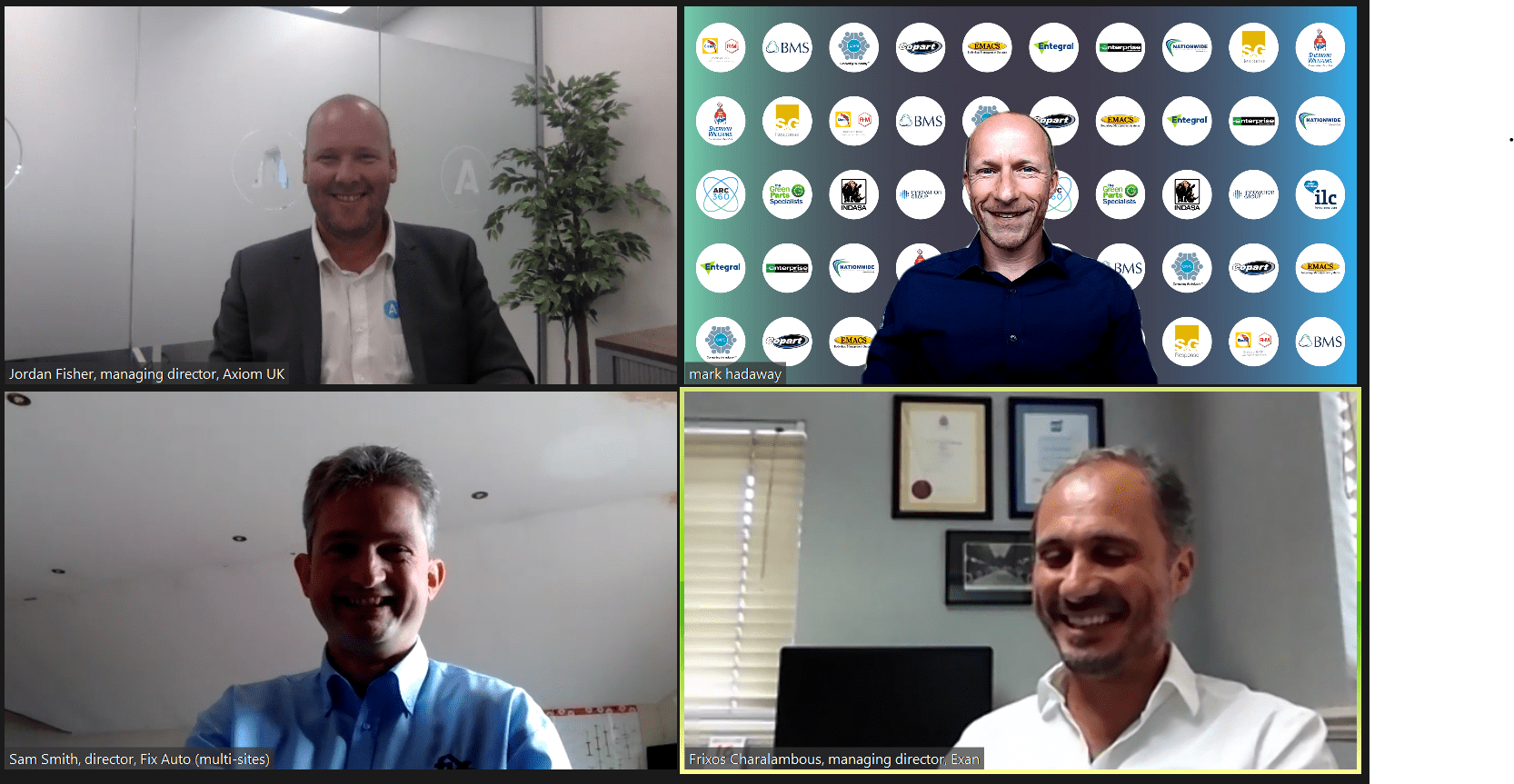 The incident repair aftermarket has been encouraged to look beyond the current crisis and start planning for life after Covid-19. That means considering government schemes supporting apprenticeships, investing in technology and embedding the new work practices that have proven successful in the last six months.

All three businesses operate very different models, but all three have been on the frontline of the industry throughout the pandemic and have learned valuable lessons.

Frixos said, ‘The whole aftersales network needs to keep up with OEM developments. If we had challenges before Covid-19, you can imagine what it’s like now. That’s a challenge, but we have to embrace it and move on from the Covid-19 debate and open up the conversation to all of our futures.’

And no one can discuss the future without discussing skills; it is an issue which has afflicted the sector for many years. Redde Northgate’s acquisition of certain Nationwide Accident Repair Services assets will see new skills enter the job market, with more than 500 people being made redundant. But it’s likely they will be quickly snapped up and simply moving the same pieces around on a chess board is not a long-term solution.

Sam, who operates three sites and will open the first Fix Auto site built from the ground up in Leeds in November, said, ‘Training is a massive issue. There is a possibility to get some really good staff, but we have to look at growing our own and the key for us is to have an active training process in place for all of our staff. You can use training as a way of motivating people.

‘We’ve had some really good apprentices in the last 18 months who are doing some really good work now. We want to accelerate that rather than just going out there into the job market. We want to build closer links into schools and colleges and find apprentices who are interested in what we do. There’s not a great cost there, it’s just time and thought and it’s something we as a company have to do.’

Jordan agreed. Axiom UK currently operates out of a newly created, single site in Peterborough but expansion is part of its long-term strategy and to do that it will need to grow its workforce.

He said, ‘We haven’t brought conventional equipment into the bodyshop so we want to create hybrid staff. That means developing our own people and, at the moment, our HR and training manager are both involved in providing education and careers support as part of science, technology, engineering and mathematics (STEM) project.

‘I also think now is the time to get onboard with one of these government schemes to start bringing younger people into the business. We’re trying to increase capacity and are going to have to fill some gaps, and we think apprenticeships might just do that for us.’

The panellists also agreed that it was incumbent on each individual business to act on the lessons of the last six months. While the crisis is far from over, implementing the better working practices that have emerged in recent months will stand each business in better stead for future bumps in the road.

Sam explained how the slowdown had given him the opportunity to introduce more centralised working across his three sites currently, and added that technology could also improve efficiencies by complementing face-to-face meetings.

He said, ‘We’ve got to look at what’s worked well during this period and build on that. The danger is going back to what we did before.’

Meanwhile, Frixos said that more proactive marketing had been a key learning.

‘Marketing accident repair has always been difficult. It has always been paper-based, but that’s out-moded now and not recognised by the people driving our vehicles, generation Y and Z. We have to move on. We’re going to have to get more savvy with ecommerce and are having conversations with our retailers and their marketing departments.’

All this is dependent of volumes continuing to rise, and the signs remain hopeful. A live poll found that 66% of webinar attendees said volumes had risen ‘significantly’ or ‘slightly’ in the past fortnight, with only 23% reporting a decrease.

Across Sam’s sites, volumes had returned to 90% in the last three months, after dropping to just 15% when lockdown was first imposed.

But that recovery isn’t being felt by everyone. Frixos said, ‘We had a better than expected July, but August dipped a little and going through September there is no clear line of trajectory. It’s pretty much day-to-day survival.’

How the NARS development will impact volumes through the sector is still unclear. Nearly four in 10 (39%) of attendees said the impact would be ‘minimal’, with a further eight per cent not expecting any impact at all. However, 16% of respondents to a second live poll thought the acquisition would affect them ‘significantly.’

Axiom might be one of that 16% though, with Jordan admitting it might present an opportunity for growth with a nearby NARS site becoming vacant.

He said, ‘Our focus is growth, and perhaps the NARS acquisition will create some opportunities as we want to move big jobs to a different site and focus on fast-track, non-structural at our existing site. But we’re not rushing things.’

That is the same strategy Sam is following further north in Leeds, with plans to triage the 10-15% of heavy jobs to one site to ensure a smooth workflow elsewhere.

He said, ‘Process is key. There is lots of nice equipment out there but if you don’t have the right processes in place it doesn’t matter. What we’re doing, once the new site is up and running, is moving our heavier jobs to our existing site. We think having a site dedicated to that type of work will unlock the flow elsewhere. We want to make things quicker without creating more stress.’