Covid-19 must be ‘catalyst for change’ 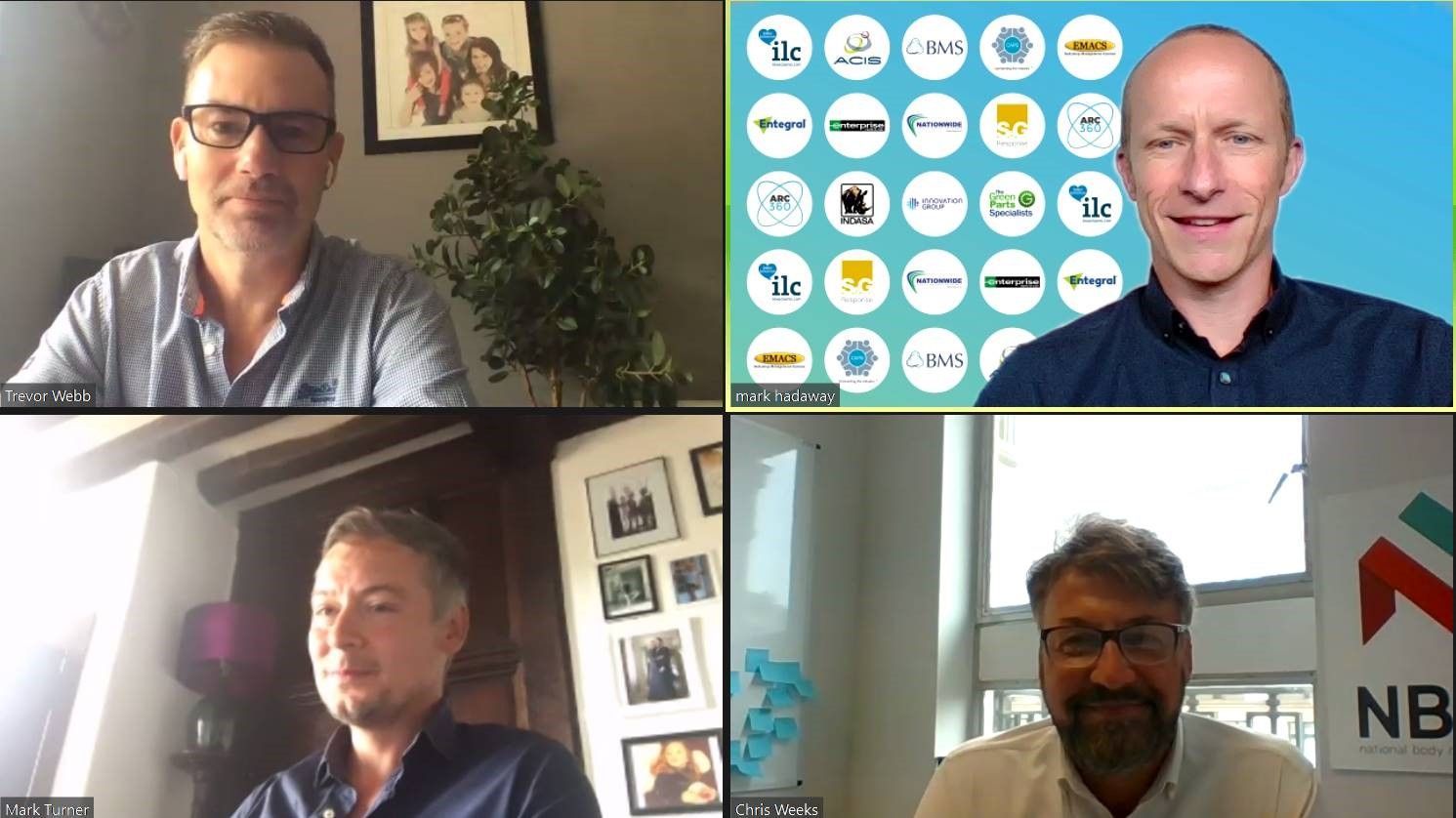 Executive director of the NBRA Chris Weeks has described Covid-19 as an ‘epoch-defining’ event and urged the industry to use it as a catalyst for lasting change.

Speaking at the 12th ARC360 seminar, in association with I Love Claims, Chris said the industry has reacted well in some ways to the crisis, but could do a lot more.

He said, ‘One thing I’ve learnt is that there is an inability to come together as an industry even when there is a common threat. We are in such a competitive environment with such diverse business models that to get agreement is very difficult.’

However, most people agree that there are areas within the claims process that are inefficient in both time and money, and the potential gains of positive change are significant for all sectors.

Chris continued, ‘One thing we all agree on is that there is a lot of friction in the process that hurts underwriters, insurers and repairers. Yet in many cases we’re still we’re duplicating efforts. But if we use technology properly the opportunity is enormous. There is huge scope to change things as long as we can share the benefits.’

He continued, ‘We’ve never come together more as an industry than we have during this period. We’ve started talking and we’ve got some momentum. I urge the whole industry to change its mindset, to work together and break through to common solutions. This is an epoch-defining event, and it must be a catalyst for change.’

That there has been unprecedented levels of dialogue in the last few months is undisputed, but opinions are divided on whether it will result in lasting and substantial change.

Joining Chris on the panel was Trevor Webb, claims director, Sabre and Mark Turner, chief commercial officer at WNS Assistance. Trevor suggested one area that definitely is ripe for disruption is service level agreements (SLAs). He said the crisis has shown that in some cases they are unrealistic and not meaningful. However, he also sounded a note of caution to those hoping for a wider reset.

‘I suspect the industry will look different, but not a million miles away from where it is now,’ he said. ‘I’d like to think some of the improvements in communication will lead to greater innovation and improvement, but my concern is that this is such a competitive market and repair cost inflation has already had the biggest focus I’ve seen in my career. However, we’re engaging like we never have before and we have got a number of ideas of enhancement we can make.’

Going forward, there are healthy indications that volumes could be about to jump up another level from where they are now. Although CAPS found that unique claims being processed actually fell by one digit in the last week (week ending 29/05/20) to 51% of normal volumes, Entegral, which has sight of claims volume notifications, reported a jump of 24% in the last week. It also identified new claims hotspots in Oxford, Newcastle, Dublin and Belfast.

Supporting that rise, the Petrol Retailers Association reported that fuel sales had climbed to 63% of what they were prior to lockdown.

Chris said, ‘That’s a really good indication of what’s coming in the next few weeks. So we are continuing that upward trend.’

However, Mark urged general caution and spoke of the potential challenges yet to come. ‘Having our own claims department, that informs the managing general agent (MGA), actuaries and underwriters, there are concerns out there with the reduction in new vehicle sales which is a big trigger to buy insurance. The squeeze on an already insanely competitive aggregator market at quote stage is putting pressure on the loss ratios the other way along with the unknown impact that will have on renewals, potential fraud and increases in theft during the subsequent economic downturn, and also any potential horrible credit hire claims we see coming out the back of this.’

However, Chris warned that greater volume did not necessarily mean recovery.

He said, ‘As work returns repairers will have to reinvest in parts and equipment. Bodyshops weren’t in a great position financially before this, and they’re certainly not now. I think we’ve got some really testing times for repairers going forward, even though they might have work coming at them.’

Chris also raised the spectre of accident management companies closing, potentially leaving bodyshops with debt and in a very difficult situation – ‘We need to push this up the agenda before something happens.’

Mark responded, ‘Whilst we fight fiercely with our competitors in the marketplace there is a common, fundamental infrastructure upon which we all rely and that is only as strong as its weakest point.’

Looking longer term, Mark raised the prospect of a summer spike if quarantine measures remain stringent, which could result in supply issues. He also warned of regional lockdowns if infection rates start rising again, and a second wave of Covid-19 in the winter.

He said, ‘We’re trying to model for all eventualities, but at the moment we’re most concerned about volume of claims, frequency and severity.’

One other issue raised was the growing number of drivers struggling to pay excess charges. The NBRA carried out a flash survey of 56 repairers and found that the number reporting drivers unable to pay excess had risen from three per cent to 15%. He urged insurers to step in an ease that burden.

Trevor said, ‘In terms of claims types we’re seeing more accidents involving cyclists and animals. That’s having an impact on fault and non-fault claims and might mean more people are having to pay excess.’ 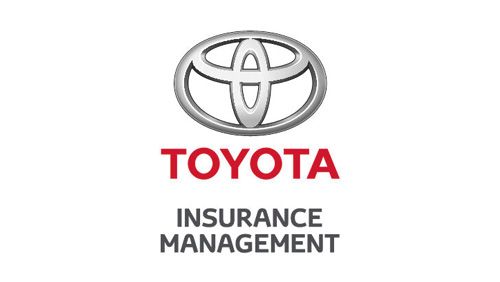 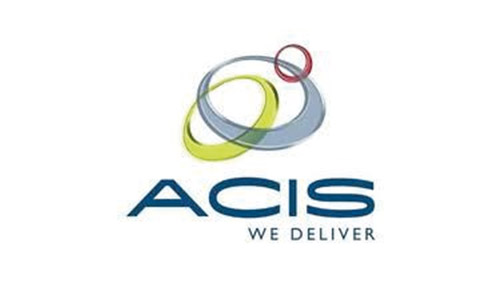