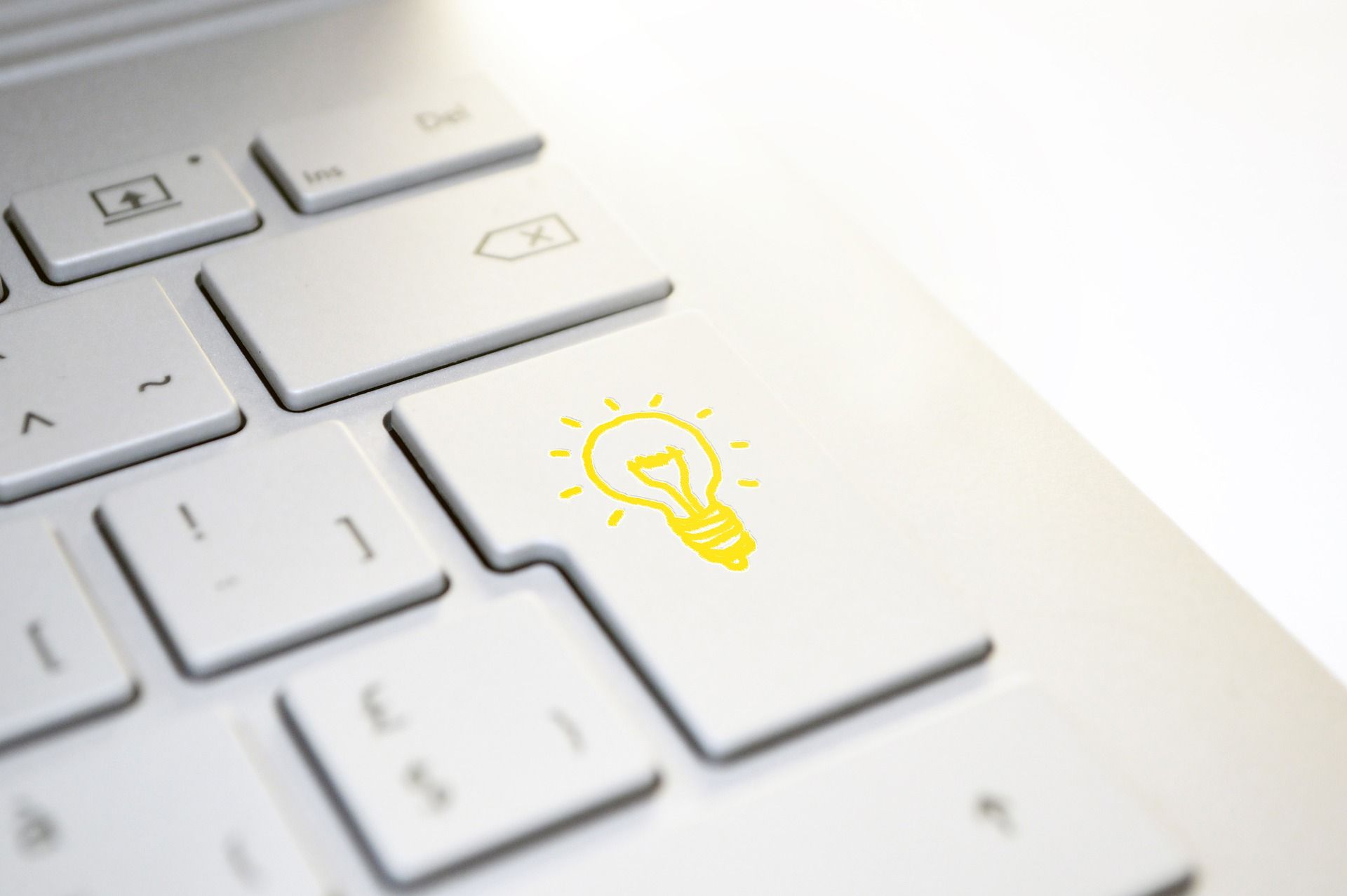 Two thirds of the automotive incident repair industry indicated that work volumes continued to rise during the first two weeks of September.

Of the remaining third, 11% reported volumes had remained static whilst 20% indicated there had been a slight decrease. A further three per cent highlighted a significant decline.

With the news of Redde Northgate’s acquisition of certain assets and businesses of Nationwide Accident Repair Services still reverberating across the industry, webinar attendees were also polled on what they felt the impact would be. Sixteen per cent noted it was likely to cause a significant impact across the industry/on their business, whilst 37% suggested it would cause ‘somewhat’ of an impact. Thirty-nine per cent indicated there would be minimal disruption, while a further eight per cent felt there would not be any impact.

Other news to make the industry headlines was also focused on during the polling with the FCA’s business interruption insurance test case proving ‘very’ interesting to 20% of those tuned in to the webinar, whilst a further 71% suggested it was ‘interesting’.

Whilst the industry continues to return to some sense of normality, the focus on people and skills is once again front and centre as attention turns to the future. Asking if recent months had changed how those tuned in had changed how they viewed this area – 11% suggested they had adopted a completely new approach, whilst a further 60% indicated they had made some positive changes. The remaining 29% indicated they were already on the right path.