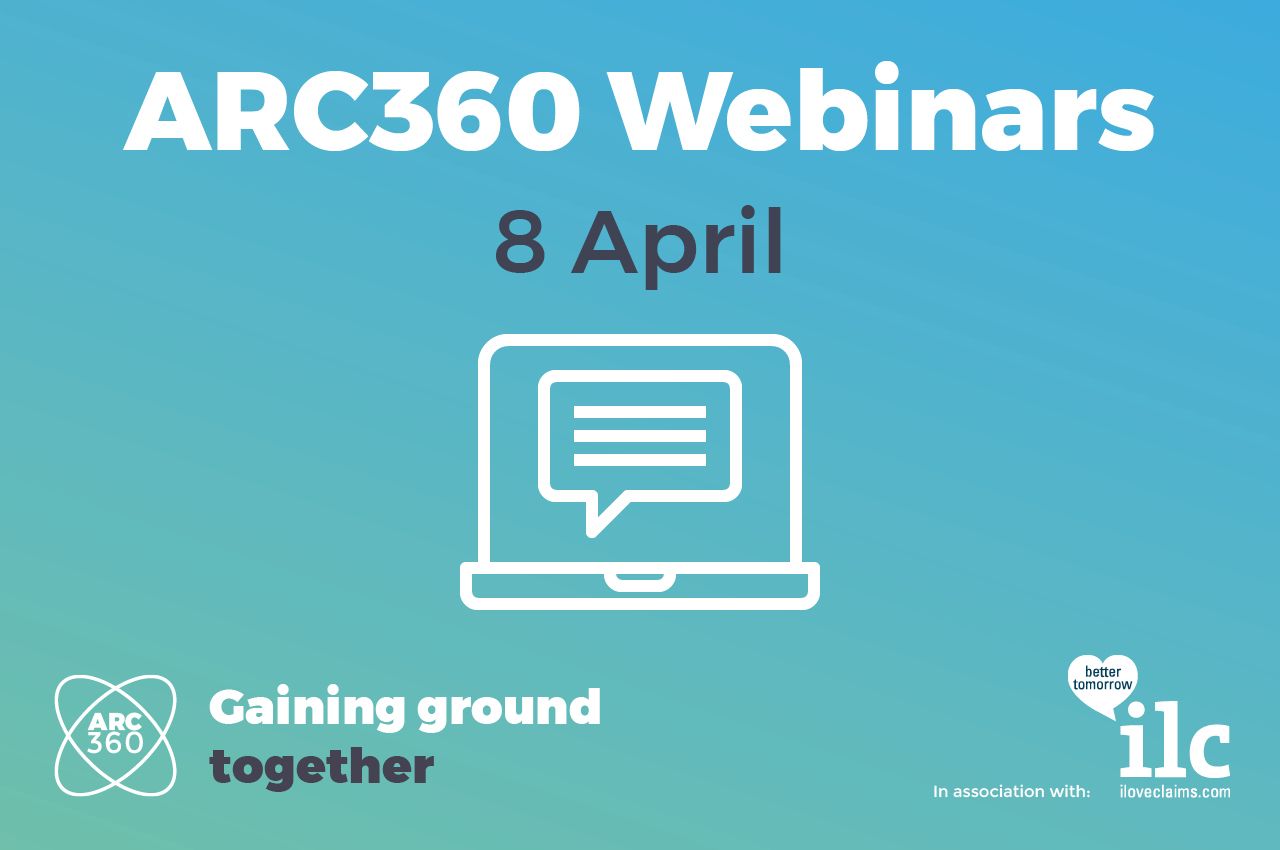 Analysis by the NBRA has found that the average bodyshop needs to be making an extra £326 per job to break even during the current coronavirus crisis, and argued that measures so far introduced by other stakeholders in the industry do not go far enough.

Chris Weeks, executive director, NBRA, said, ‘The measures being taken, at the moment, are way, way short of what’s needed.”

These startling findings were revealed during the fourth weekly webinar hosted by ARC360, in association with I Love Claims. Joining Chris were Marc Holding, managing director of The Vella Group, and Mark Bull, managing director, Auto Body Projects and Trend Tracker.

The webinar began by analysing the results of an industry-leading survey that was carried out by Trend Tracker, the NBRA and ARC360, to assess the state of the sector three weeks into partial lockdown.

The week long (Monday 30 March to Friday 3 April) UK Body Repair Covid-19 Report – which is available to download free of charge on the Trend Tracker website, https://www.trendtracker.co.uk/reports-data/ – collated the responses of 224 bodyshops operating from 504 sites, including 92.5% of the 40 largest independent bodyshops in the UK.

It found that barely a quarter of bodyshops (26.6%) had no intention of closing down during the lockdown, while nearly half (49.1%) already had. Furthermore, 72.2% of respondents reported volume decreases in excess of 70%, with 82.9% describing the pandemic’s effect on OEM parts supply as ‘disruptive’.

In fact, this was cited as the main reason for temporary closure by many respondents, and Marc Holding believes this has lifted the lid on a serious issue within the industry.

He said, ‘The supply chain was one of the five key areas we focused on when this started. Where we have strong suppliers who view us as customers, we’ve found they want to keep delivering to us. But one of the stark areas is around OEM parts supply, which was shut down overnight. Our parts supply spend is £8m a year. I don’t know many industries where we’d be viewed as an afterthought and cut off without a word.’

Chris added, ‘No one owns parts supply and brings it all together. We need some ownership of that now. I think this situation will create a new way of working so this doesn’t happen in the future.’

Another concern raised by the results of the survey was recruitment, with about 90% of respondents saying they would not be taking on new staff or apprentices for at least three months. A lack of skills has plagued the industry for years, and with some respondents also suggesting that some staff might now looking to move away from the sector, Chris worried a problem that was already there will only be exacerbated if and when volumes return.

He said, “The question is what will happen after three months. If we get back to normal volumes the work will be there and we’ll have the same problems about staffing.”

But probably the most pressing concern facing repairers is immediate cash flow. Mark Bull revealed that about £60m in revenues is being lost by the bodyshop industry every single week, and he warned of potential problems coming down the line when they try to resume trading on virtually no capital.

Breaking that £60m figure down, Chris produced telling calculations that revealed how a typical bodyshop which had been making more than £10,000 profit per month before lockdown could be about £25,000 worse off now. He said this is the case even after cost cutting and furloughing staff, and cited how similar losses apply whether the business continues trading or not.

He based his calculations on a bodyshop carrying out 165 repairs a month at an average price of £1,693, with average costs of £1,175. A 70% drop in volumes, as is widely the case, reduces that job count to 49.5. Suspending business rates and furloughing half the workforce can cut costs to some degree, but many fixed costs such as rent and utilities reman and the savings, he said, don’t come close to making up for the loss of workload.

Chris called for immediate and drastic support from work providers, but Mark Bull admitted it was difficult puzzle to solve.

He said, ‘One insurer can’t act alone and offer [higher rates] and be uncompetitive with its rivals. Everyone needs to act together and that won’t happen. It needs a seismic shift, so it’s a very difficult scenario to move forward.’

Despite these huge challenges, the survey did reveal an underlying optimism within the sector, with nearly 80% of respondents ‘confident’ they can withstand another two months of lockdown.

Marc Holding, who revealed that The Vella Group had furloughed 112 of 192 staff, said, ‘We’ve seen more change in last three weeks than in the previous three years. The biggest decision was whether to stay open but we see ourselves as a B2B business rather than retail, so we felt we had a responsibility to customers to try to continue delivering a service.

‘We asked every member of staff how they felt about working and tried to accommodate everyone who wanted to be furloughed. Reducing staffing levels has helped us from a cost basis and also helped us to comply with the social distancing guidelines.

‘The big challenge now is finding out what the new normal is, and then planning for the recovery, but as an industry I think we’re quite optimistic about our ability to get through things, and we generally do.’

ARC360 also inviting feedback from industry on scenarios of what the industry could/should look like after we emerge from this crisis.