The human factor of lifting lockdown 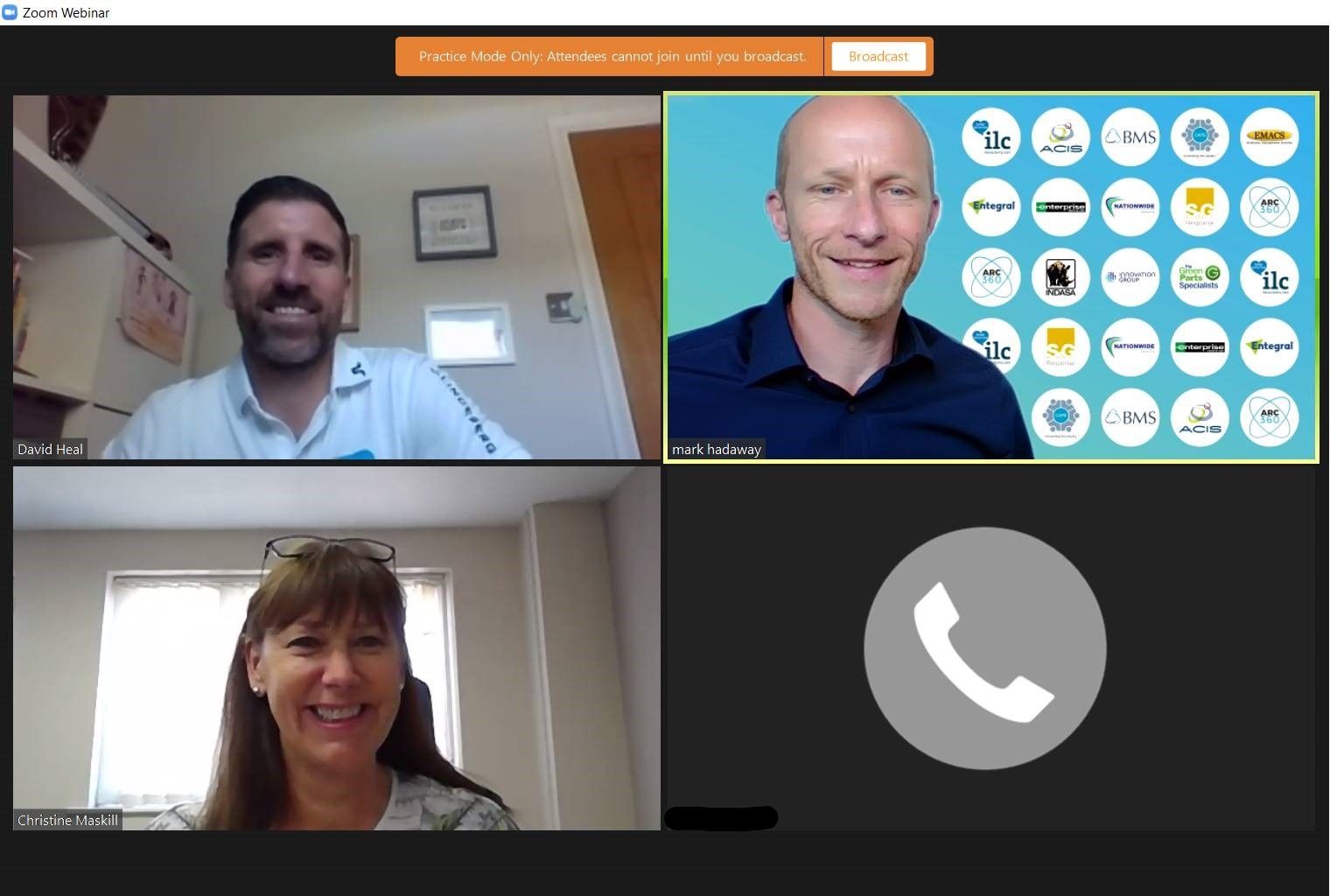 Businesses may well be aware of the practical and financial issues of resuming work, but they should not ignore the emotional challenges many of their employees will face.

With lockdown measures gradually easing and schools due to partially start up again next month, although that is still in doubt, repairers have throughout May been opening their shops in increasing numbers.

According to a survey carried out by Trend Tracker in partnership with the NBRA and ARC360, more than half of bodyshops were expecting to open their doors following the 11 May Bank Holiday.

All three panellists warned that the ‘human factor’ of returning to work after a furlough needed careful management, with fear, anxiety and general apathy all genuine issues that must be considered.

David Heal said PPG was conscious of this and is actively devising reintegration plans for members of staff who have been off work for nearly three months at home.

‘It will be a shock for them,’ he said. ‘It will almost be like starting again and we need to think about how we will re-engage them.’

Christine agreed. She said some employees would be anxious regardless of stringent safety protocols and expected the demographic of the workforce to change as some people opted not to come back at all, particularly following the extension of the furlough scheme.

She said, ‘Staff who have been off since March will be anxious about doing anything. To help them, we’re hosting back-to-work half days to give them a chance to come in and see how they will be expected to work now and what procedures are in place.’

Meanwhile, David Mills said that while no DLG employees had been furloughed, 98% were now working from home and the company was putting measures in place to ensure those who wanted to, could continue doing so.

He said, ‘Remote working has worked a lot better than we envisaged. We know some people will want to come back to work so we want to offer options – and we’re only operating at 25% of claims volumes now so what happens at 100% – but so far so good, and we’d certainly like to make it permanent for those who want it.’

However, home working is just one area of necessary change as a result of Covid-19. Improved digitalisation and remote connectivity must also be introduced to reduce inefficiencies, and the next quarter, while volumes are still below normal, represents the perfect opportunity to test new practices.

David Heal said that while PPG is resuming services to meet rising demand, it is also anxious to retain certain measures such as remote ordering, automated mixing systems and interactive remote training, that encourage efficiencies.

He said, ‘The pace of evolution hasn’t been too great, but sometimes you need a catalyst, and this has given us the chance to really accelerate change.’

Christine agreed. She explained how NCR Bodyshops is moving towards a paperless working environment but warned that all sectors must embrace new working practices.

She said, ‘We’re already lean, but our cost base is rising. For example, a box of protective gloves costs three times as much as it did pre-pandemic and we are using more of them now. We can’t keep operating a fixed-cost model. We need to look at that with our insurer and work partners and move towards a cost-plus model.

‘We must use the next quarter constructively. When furlough finishes there will be mass redundancies across all sectors and a major recession. We need to make major decisions in the next three months.’

David Mills insisted that insurers are receptive to change.

He said, ‘As insurers, we need to be a bit less risk-averse to become more efficient and then pass that on to our suppliers and bodyshops. We know the cost of repairs will inflate. The margins will be challenged, and we need to keep that at the forefront of our minds because we need to keep a sustainable model.

‘At DLG we have moved quite quickly since Covid-19 and we need to continue that pace of change because there is more that we can do. We are all going to have to do things differently and we need to test these things now while volumes are lower. But people are definitely working better together, and I think we’ll come out of this in a better place than we went in.’

The rate volumes pick up is still the million-dollar question. David Heal said country comparisons are not appropriate, pointing out that while volume dropped by 80% in the UK in Germany it only fell by 20%. However, he said there are green shoots of recovery throughout Europe and believes the positive trend is spreading.

He said, ‘Volumes have stabilised at about 35-40%, and PPG globally is expecting a reduction of between 30% and 35% for the second quarter of the year.’

On a regional level, Christine said NCR was on the cusp of opening-up a second site. Of its three sites, Newbury is the only one that has remained open through the crisis. It can handle about 50% of the group’s total capacity and was nearing that number now.

Christine said, ‘We’re now operating at about 40%, so we’re just waiting for that pivotal moment when we open our second site. I did think that would be at the start of June, but with the furlough extension and no one sure about when schools will open I think it will be later in the month, with the third site opening in July.

‘Right now, my main focus is on old debt. Cash flow and speed of payment is very important. As a business we’re cash rich, but if we do get a problem it will be when we get all three businesses get back up and running and we have to pay deferred tax bills plus wages.

‘But this has awakened my fighting spirit. I won’t go down because of some pesky virus. I will fight for my 70 employees.’