Upbeat industry rising to the challenges 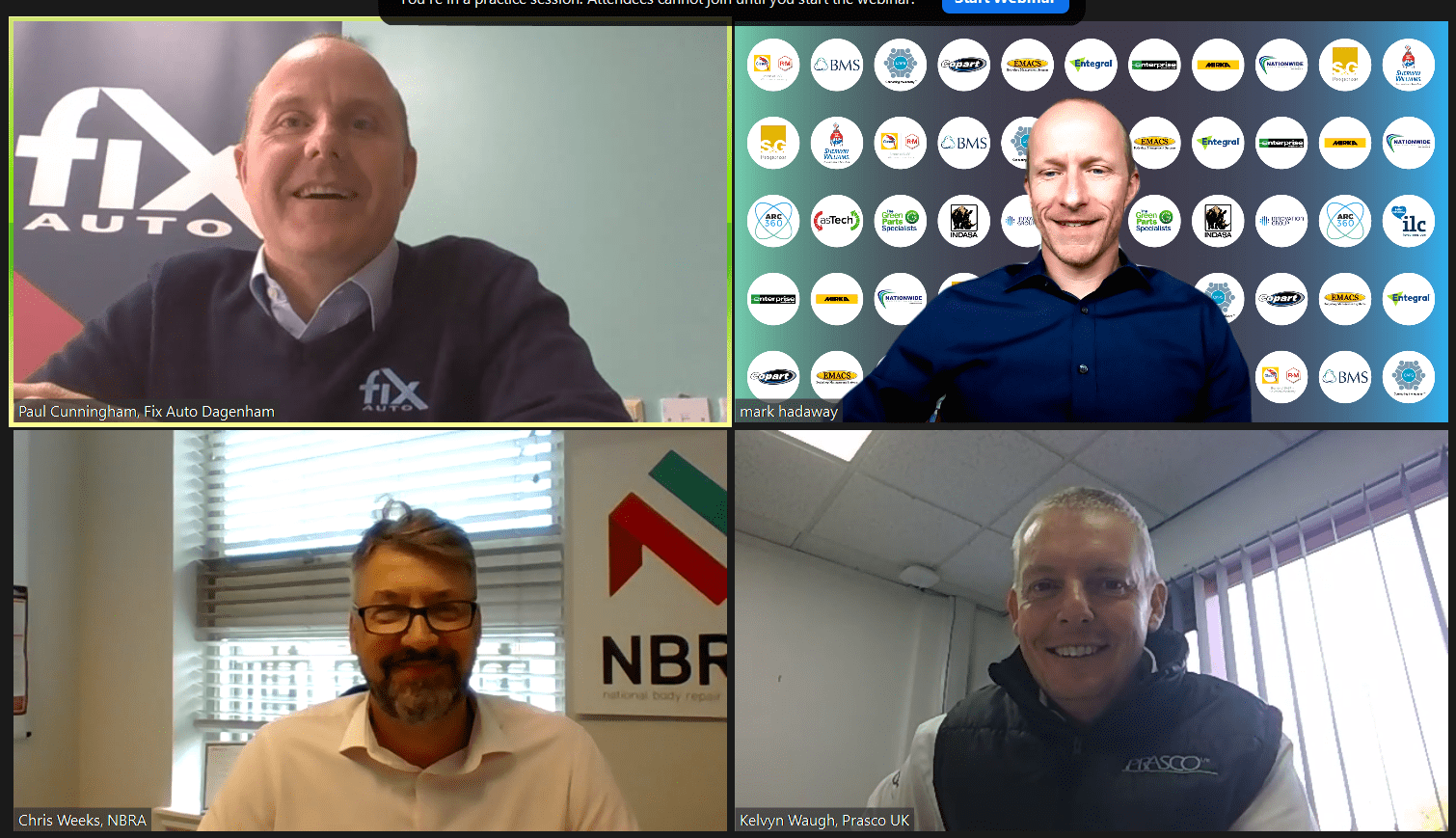 The prospects of a second Covid-19 wave and Brexit mean there are huge clouds of uncertainty on the horizon, but large sections of the incident repair aftermarket are moving forward with vigour and confidence.

While no one doubts the severity of the pandemic, both in the last six months and its potential to disrupt the next six, and Brexit remains a great unknown just weeks before exit, businesses in the sector have absorbed the crises, adapted, and in many ways are better prepared to tackle future challenges.

Chris said, ‘Survival is about adapting and one thing you can say about this industry is it can adapt. You’d have thought about 30% of bodyshops would have gone bust by now, but it’s nothing like that. The industry has hit the reset button in the last few months. It’s looked at revenue and cost, it’s restructured to take advantage of the digital space, and in many ways is coming out of this stronger than ever.’

Paul’s success with Fix Auto Dagenham is a good example of that. Volumes collapsed by 50% overnight when lockdown was imposed back in March. Plans for expansion were shelved and staff were furloughed.

However, the business has fought through the crisis. Staff and managers alike ‘got stuck in’, mixing roles and filling gaps, and the greater integration of the entire workforce lifted the lid on a series of process inefficiencies that have since been addressed. A new, large client in June added impetus to the recovery and now everyone has returned to work and volumes are back to around 90%.

Paul said, ‘One thing that’s really come to the fore is the multi-skilled aspect. When we talk about multi-skills we talk about paint, panel and MET, but it’s also about admin and soft skills, and from working closer together we’ve been able to ask, why do we do it like that? We’ve bought people a lot of time by introducing new processes and technology. Everyone has bought into it and the team is much stronger in terms of relationships because we’ve all had to pull together.’

The business expansion that was postponed six months ago is back on, and the improvements are here to stay.

Paul said, ‘We’ve had to be agile for 20 years so this is nothing new. There is an old adage that it takes three months to change. Not in this business.’

Despite that positive outlook, a second wave bringing local or national restrictions could again dampen enthusiasm, with a live online poll suggesting the three-tier system will have a significant (17%) or moderate (58%) impact on the repair sector.

And then there is the ‘B’ word.

The UK will leave the EU at the end of this year, and what happens from then on depends largely on if a deal is agreed, and what that deal says. With reports veering wildly between optimism and pessimism for the outcome of negotiations, it is so far almost impossible to plan ahead.

Kelvyn said that Prasco, like many suppliers, is increasing range and stock to ensure that come 1 January 2021 it will still be able to support customers.

He said, ‘Most of our range comes from the Far East so we shouldn’t be greatly impacted. But we’ve been planning for this for two and a half years. Until we have a deal no one knows what the situation will be, but we’re taking steps to increase stock and range. We have about half a million pounds worth of product on the water at any one time.’

From a repairer’s perspective, the key concern is disruption to the supply chain. The implications of that are myriad, with longer key-to-key times and surging costs of mobility chief among them.

Paul said, ‘We need the parts when we need them. Ultimately, that’s all we are worried about. If our key-to-key times go up our costs go up, the costs around mobility go up, and we just don’t have the space to have cars sitting here for longer periods.

‘We can try to cut costs in other ways, but we’ve been doing that for years and there’s not a lot of meat left on the bone. We’re looking at ways of reducing key-to-key times, such as right first time estimating and not bringing cars on site until they’re ready to shoot through the process, but we need to negotiate down those expected costs around mobility.’

Chris warned that a bad Brexit could be the straw that breaks the camel’s back for the industry, and said a lot depends on a good trade deal.

Meanwhile, a second online poll found that only 20% of respondents were giving Brexit ‘high’ priority, with more than three quarters saying it was a medium (40%) or low (36%) priority for their business at the moment.

Possibly the greater worry is skills, with low volumes forcing many skilled people away from the sector. Although many repairers have been incredibly successful in retaining all their staff through the crisis, others have inevitably slimmed down or shut down, and with the furlough scheme ending this month and the government’s Job Support Scheme, which runs from 1 November for six months, described by Chris as ‘inadequate’, it’s very likely more people will lose their jobs in the coming weeks.

Chris said, ‘There will be a further exit of skilled staff in the next couple of months. The government scheme isn’t going to do the job for our industry and the truth is if you haven’t got enough work for your staff then you are better off letting them go. Sadly, that’s going to happen. So, the big concern is that when business does pick up again, we just won’t have the people because they will have left the industry.’

Paul concluded, ‘We weren’t able to bring apprentices in this year, but that is a big part of our strategy and next year we’re back on it. We know we need to invest.’