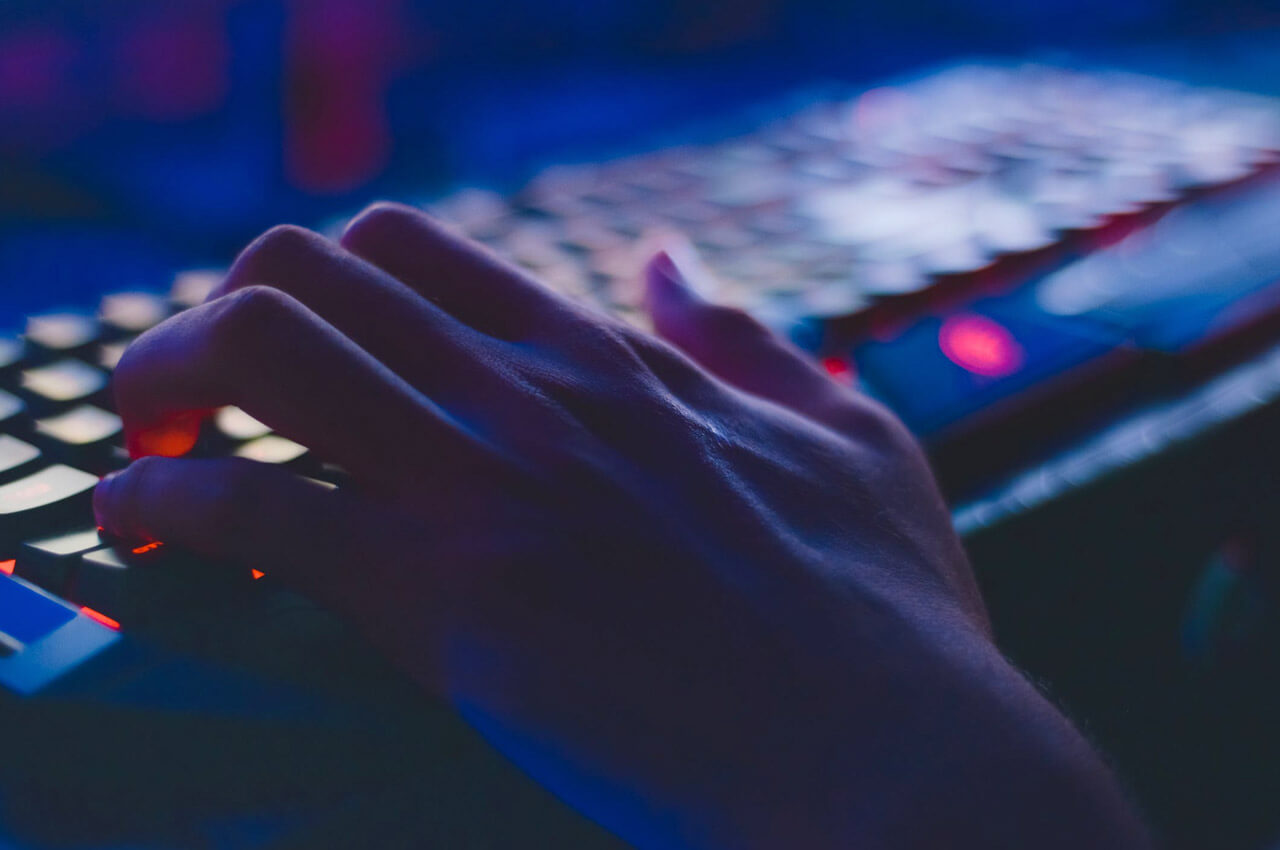 A mere 1% – that’s the percentage of independent schools in the UK who feel “highly vulnerable” when it comes to cybersecurity.

A whitepaper released by Endsleigh Insurance Services examined the cyber risks faced by the independent education sector, which has the responsibility of ensuring the security of fee-paying parents and guardians’ financial details as well as that of special category data such as religious beliefs, medical history, and sexual orientation.

Aside from the abovementioned figure, the Cheltenham-based firm also found that 61% of independent schools have experienced a cyberattack within the last five years. Despite this, only 38% monitor their cybersecurity policy at least once a month and just 39% see themselves as targets of cybercriminals.

In addition, the 10-page Independent, but insecure? report cited malware (58%), phishing scams (51%), and hackers (40%) as the top concerns for independent schools.

“The sustained integration of technology into the schoolroom over the past two decades has undoubtedly changed the art of teaching,” commented Endsleigh Insurance Services travel and schools head Will Brunwin when the whitepaper was launched. “Yet, technological innovation has also created new vulnerabilities which can be exploited by criminals, who see schools as profitable targets.”

In Brunwin’s view, the disparity between those suffering a cyberattack and those who consider themselves a prospective victim is an illustration of the worrying gap between risk and perception.

“However, by acknowledging the risks and ensuring all IT security systems are routinely assessed, monitored, and tested, coupled with a robust staff and pupil education programme, schools can go a long way to mitigating threats,” he said.

Brunwin added that supplementing these practices with a dedicated cyber liability insurance policy can not only help close the loop but also provide a contingency plan in the event of a breach.

Meanwhile the report also features advice and guidance from legal and cybersecurity experts within the independent education sector.

“Technological innovation has also created new vulnerabilities which can be exploited by criminals, who see schools as profitable targets.” 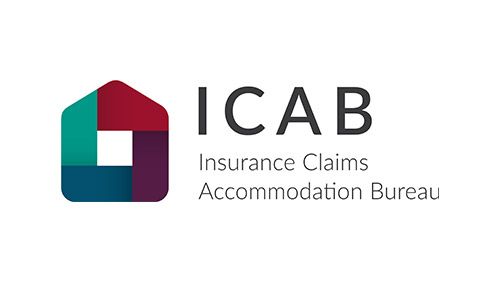 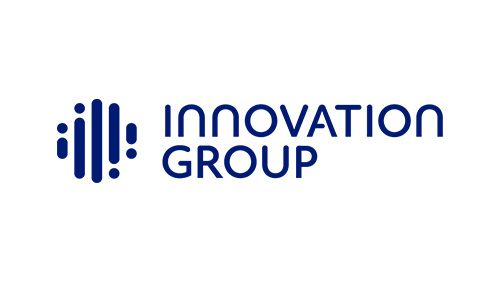 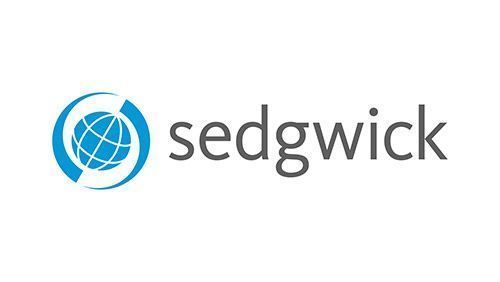