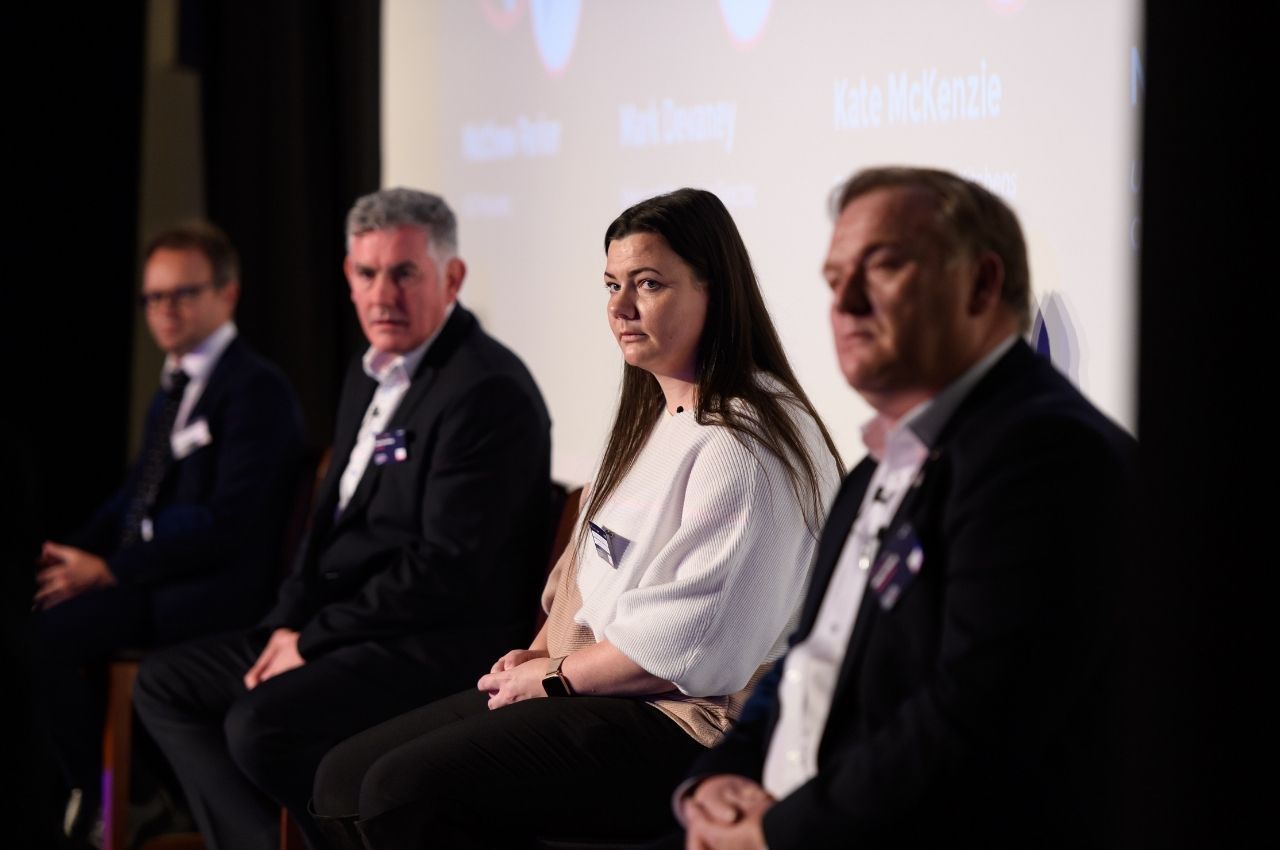 A third of touchpoints can be taken out of claims without negatively effecting the process.

That was the opinion of Matthew Parker, Managing Director of Procurato, during a panel debate at the I Love Claims Home & Property Claims Conference, held at the CBS Arena, Coventry on 11 November.

He was joined on stage by Mark Devanney, Sales and Marketing Director, SureStop; Kate McKenzie, Co-Owner, Courtesy Kitchens and Bathrooms; and Neale Vickery, UK National Manager, Corroventa, as they addressed the role of procurement in claims and examined ways it can be streamlined to reduce cost and wastage.

Matthew said, “One of the things you can definitely do is reduce the number of touchpoints around claims. We think you can take, on average, a third of touchpoints out of claims. That would be a quick win in terms of cost and environmental impact. Digital claims is also an area where improvements can be made, but some insurers are more open to it than others.”

In terms of addressing carbon emissions he suggested procurement teams could consider more sustainable materials, although he warned that brought an increase in cost of upwards of 10%.

However, any additional costs could be mitigated by a greater willingness to incorporate innovations that could prevent claims occurring in the first place, or process them much quicker when they do.

Mark revealed that insurers pay £1.8m a day on water damage, whether that’s escape of water or flood damage. He said there are products on the market that could dramatically cut that bill by identifying a leak immediately but a short-term approach to cost means few are willing to pay up front on the promise of future savings.

He said, “Mitigating damage is the best solution and there are products on the market that can reduce water loss, but the first question is always, ‘who is going to pay to install it, the customer or the insurer?’ A burst pipe will lose 900 litres of water an hour and escape of water can last for five minutes or an entire weekend. Forget the claim and cost of repair, that is resource literally going down the drain. We can explain that to customers, but do they have the appetite to take out the policy that will turn the water off in 10 minutes rather than an hour? That’s the problem: the market understands the products but won’t commit to buying them.”

Kate agreed. She said too many procurement teams are set in their ways and have become too used to doing things the way they always have to consider new alternatives.

Of course, for any business cost is a barrier. But there are small and instant wins available that are quite simple to achieve. Spreading the procurement net to seek new products is one way, using existing products more effectively is another.

Neale said, “We’ve got so involved in checks and protocols we’ve almost forgotten what we’re trying to achieve. There are so many people involved now that time frames are drifting, procurement teams are distanced from the project and it’s impossible for them to see the best way to handle a claim. We need go back to the start and re-engineer the whole process.” 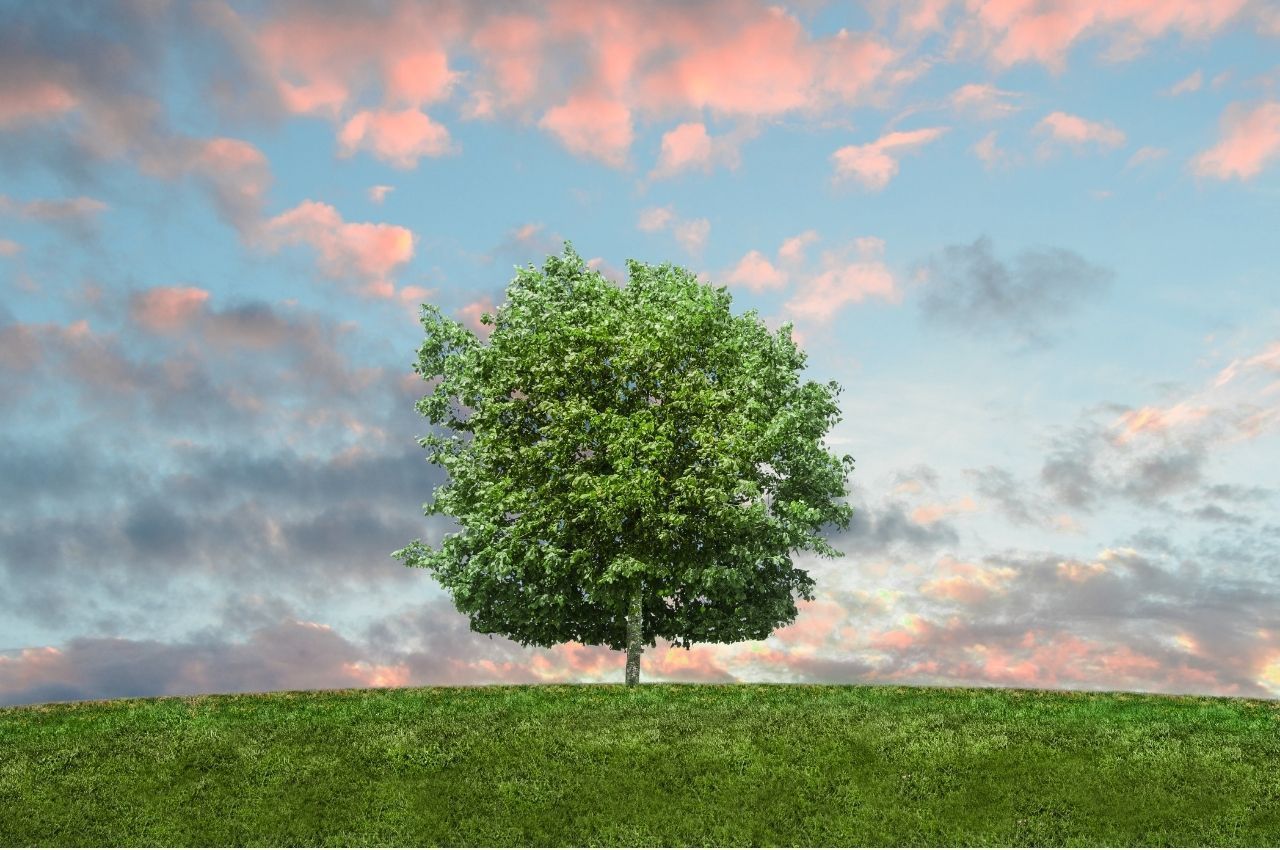 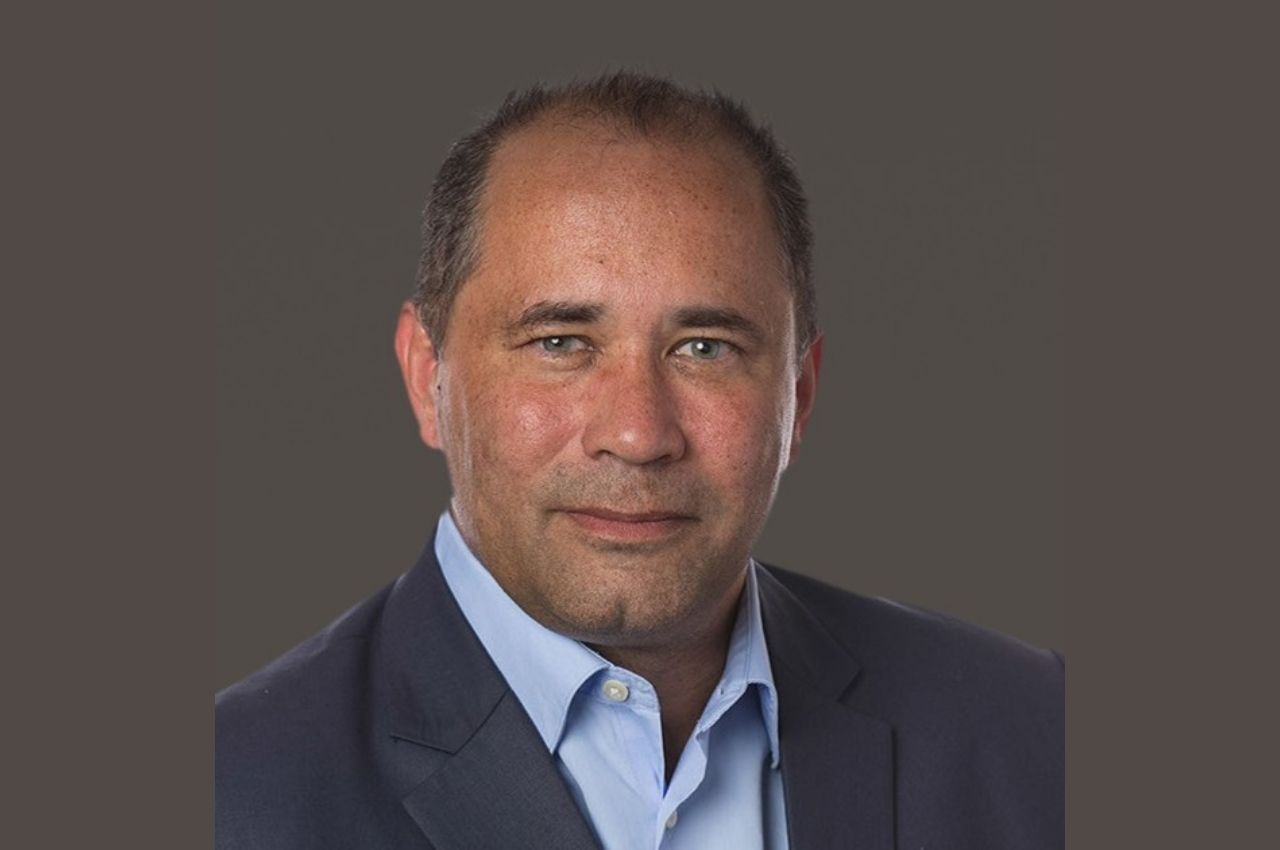 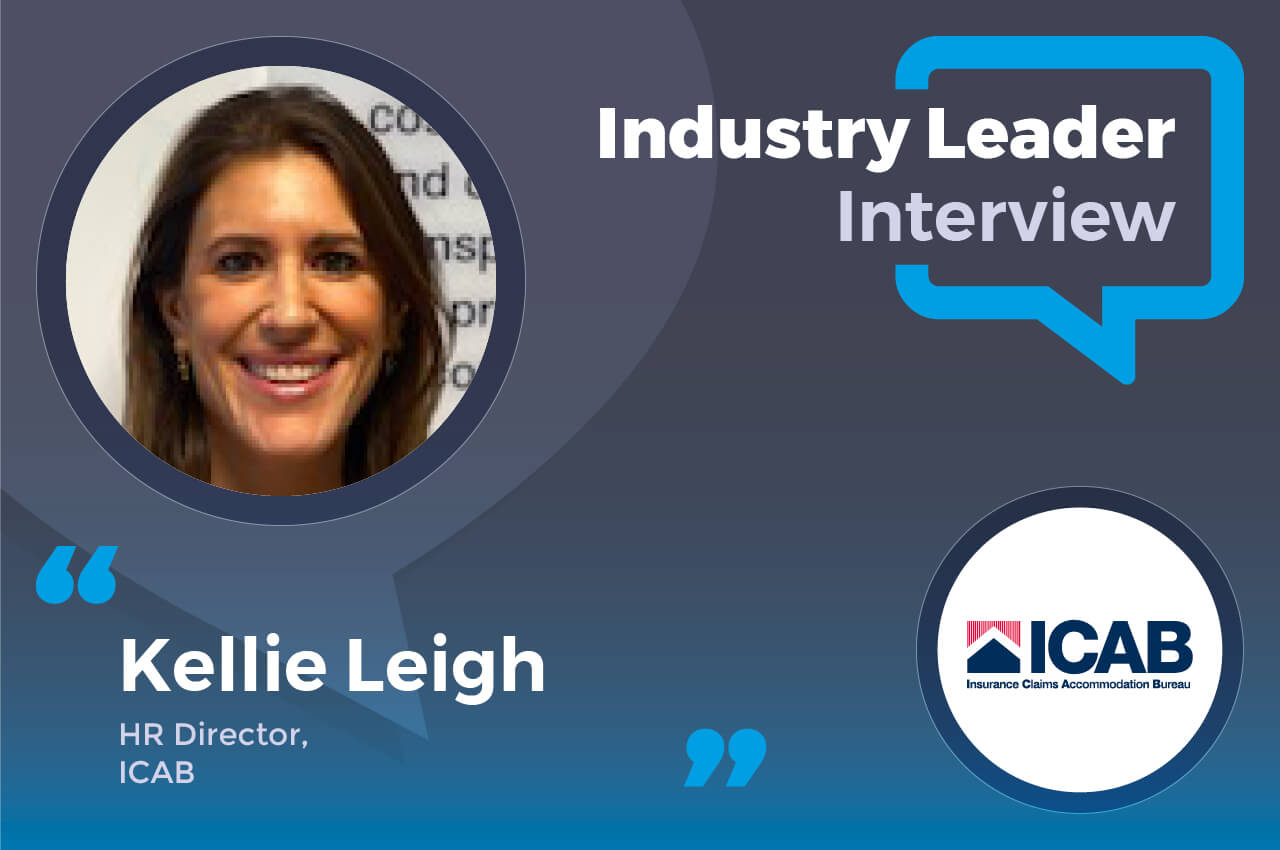