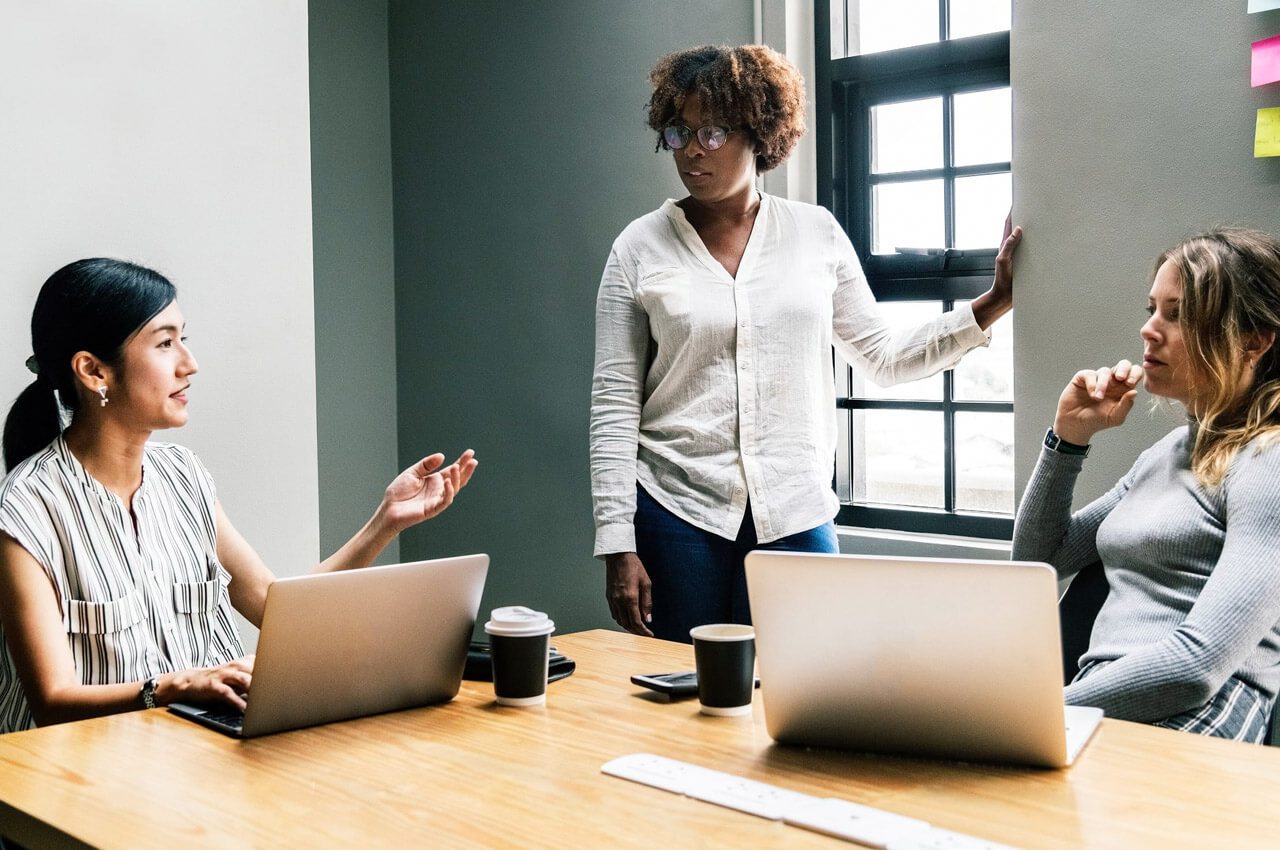 The most visible and telling evidence of the progression of women in insurance is representation at the highest level. Of course, it’s important that women are able to carve out careers at all levels, but having greater diversity in decision making at the top is crucial.

But for women to make it into those decision-making roles, the existing industry leaders need to be aware of the female talent out there. Much of the challenge is about visibility, or lack of it, but the attention that gender diversity has received in the industry over the last few years appears to be bearing fruit.

Earlier this year, the Association of British Insurers (ABI) announced that women now make up 27% of people at executive level in insurance, a 5% increase on last year. Not bad but, as the ABI said, not good enough.

However, it is progress and any progress on this front must be encouraged. Of course, the industry isn’t made up just of the organisations represented by the ABI – we need progress across the board.

So, it was interesting to read a recent study of the reinsurance sector conducted by The Insider. Reassuringly, our reinsurance friends are not too far behind.

The Insider found that women occupy 23.9% of seats on the board for P&C companies across the US, Bermuda and Europe, a huge increase on the 9.8% reported in 2008.

And the position is even more encouraging when we look specifically at UK reinsurers. The report found that they are outpacing the rest of the UK industry with women occupying 32% of places on the board.

But we are still a long way from achieving true parity. The Insider reports that only 11% of companies showed a relatively equal proportion of seats held by men and women. However, ten years ago, no company could make such a claim.

The momentum is certainly building but we can’t assume it will continue naturally which is why we need to redouble our efforts because we’re clearly making headway (albeit slowly).

Of course, there is a limit to the influence that most of us can have on board appointments, but part of the battle is creating that visibility of the talented women in the industry. That is where we all can contribute.

The Women in Insurance Awards are the perfect opportunity for everyone in the industry to have some influence over visibility. So, with only 48 hours before nominations close take this opportunity to nominate and do your bit to raise the profile of the most talented women in our industry. 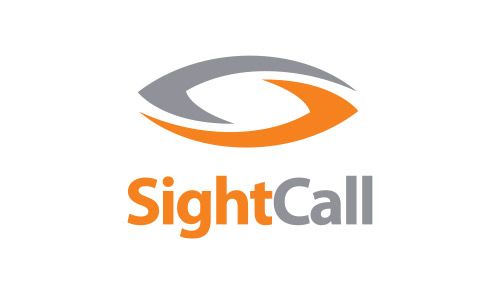 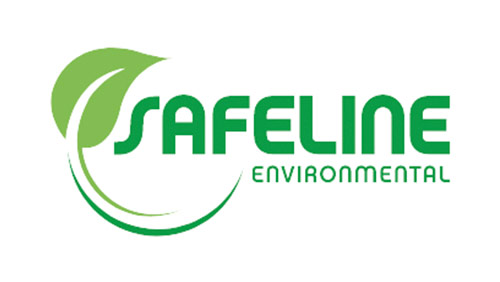