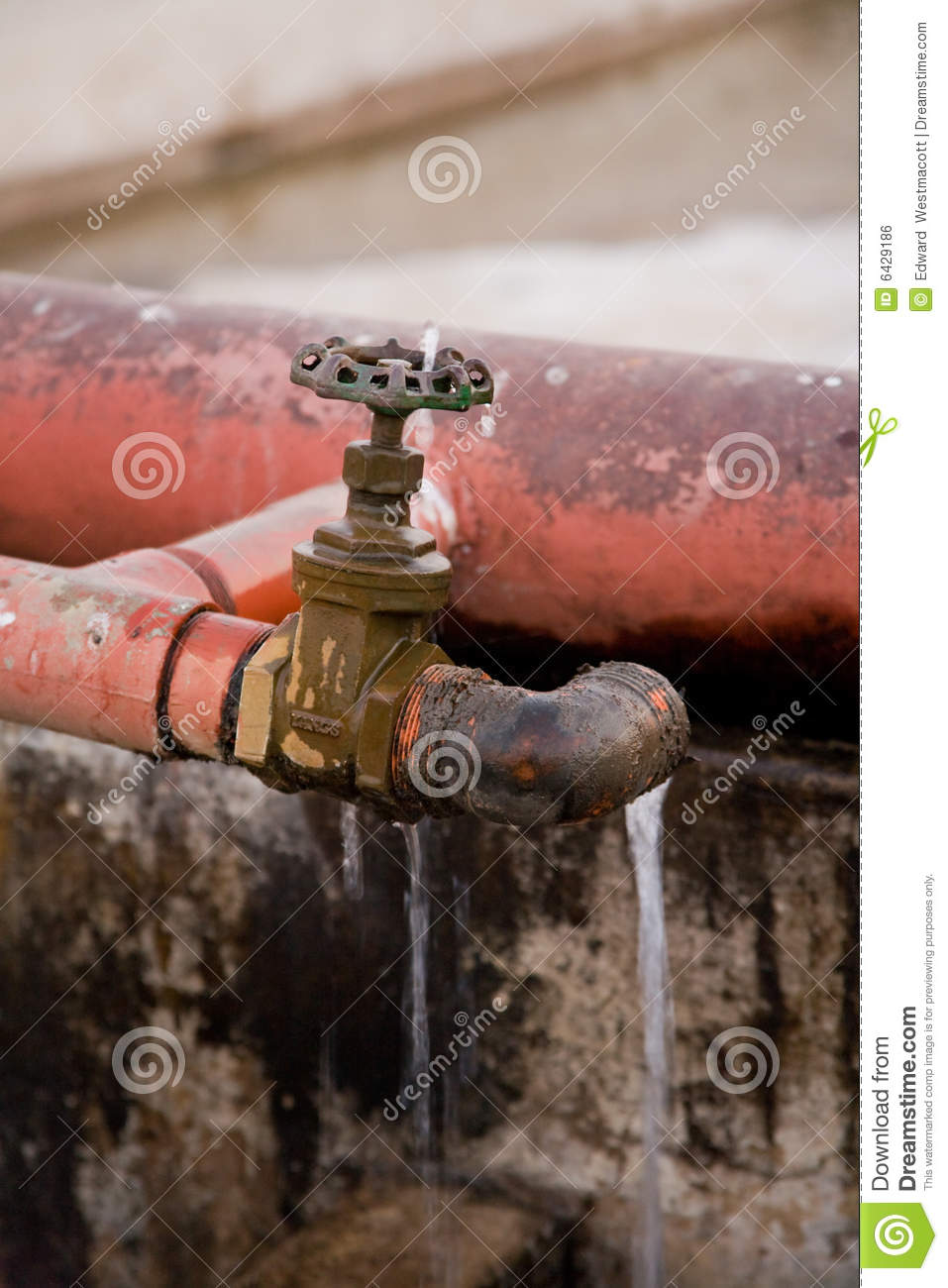 One in three Brits — or 21.5 million people — have had a leak in their home in the past year, according to a nationwide survey based on a sample of 2,000 people by Neos.

It found the average leak repair costs £632.80. The survey also suggests that 44.77 million Brits have at some point experienced a leak in their current or past home.

Many Brits don’t take precautions against leaks because it’s a “hidden problem that often only comes to light when it’s too late and the damage is done,” according to Neos.

Just one in 10 Brits have a leak detector installed, and 11%don’t have insurance that would protect them against leak damage.

London homes are the leakiest, with four in five (81%) people having to pay for leak damage repairs in their current or previous home.

However, at 38%, Scots are the most likely to have experienced a leak in the past year, the study found.

Meanwhile, the south-west is the most leak-free region, with two in five (41%) residents saying they’ve never had a leak in any home.

People living in council housing are less likely to experience leaks — just 42% compared with 52% of homeowners and 55% of private renters, the data shows.

Although leak repair cost the average Brit about £633, some individuals had to pay up to £12,000, the study found. 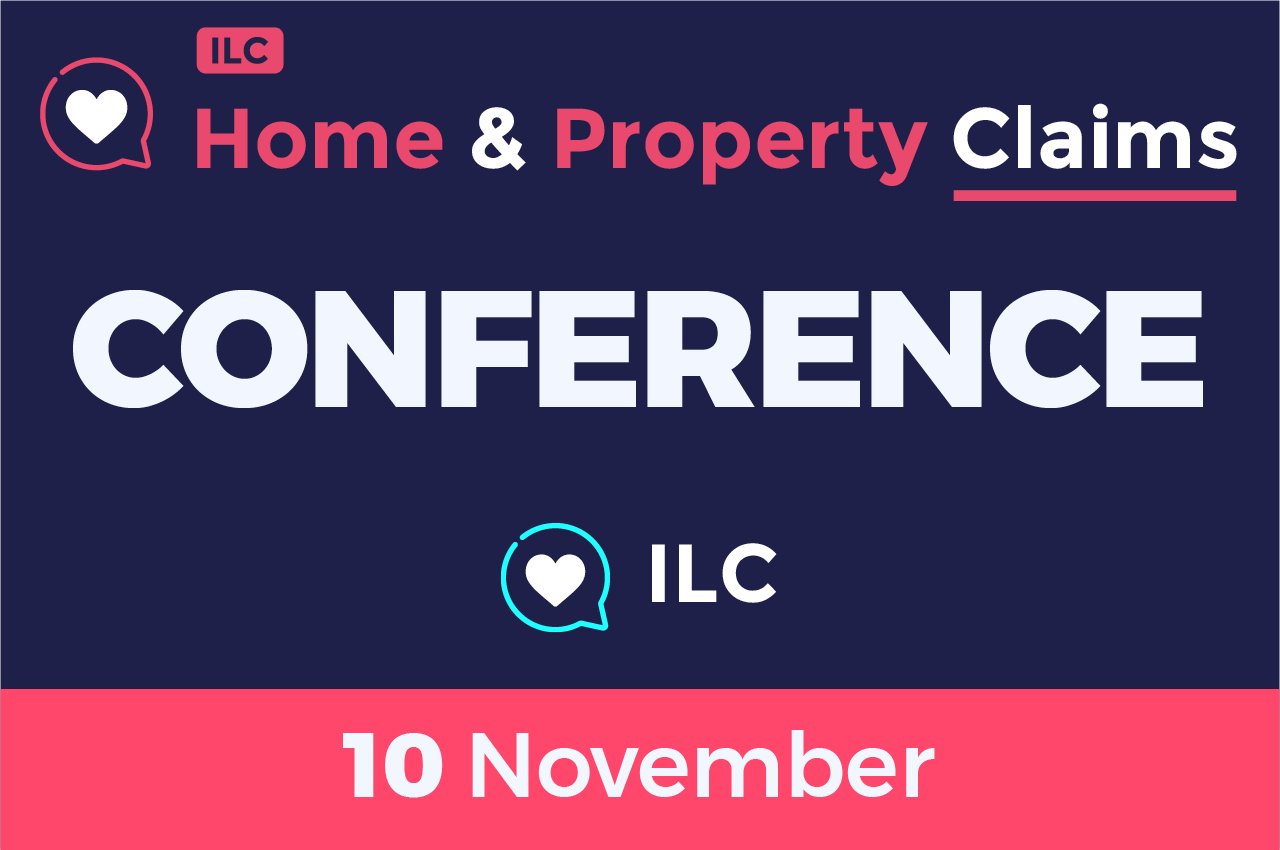 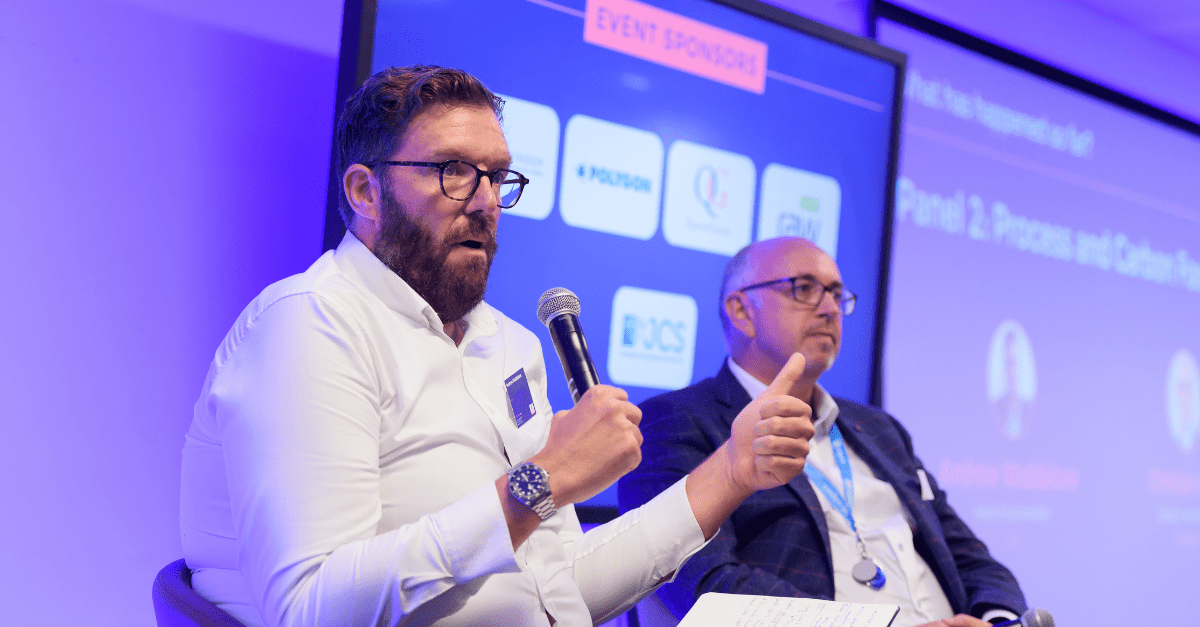 Parts of the process 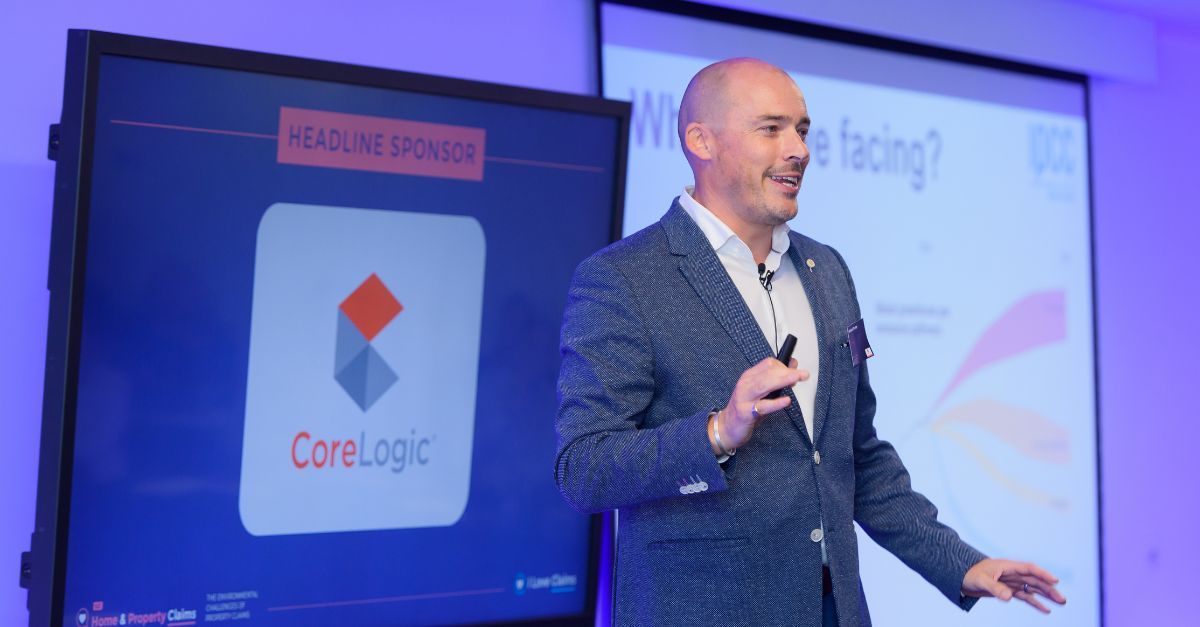 The green agenda is ‘a virtuous circle’ 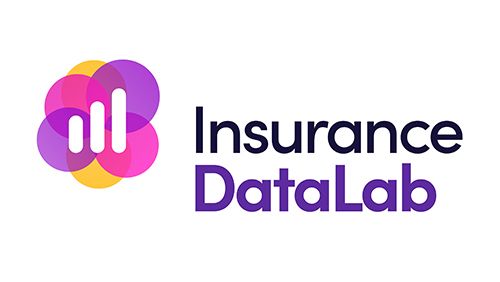