Coronavirus: where are we now? 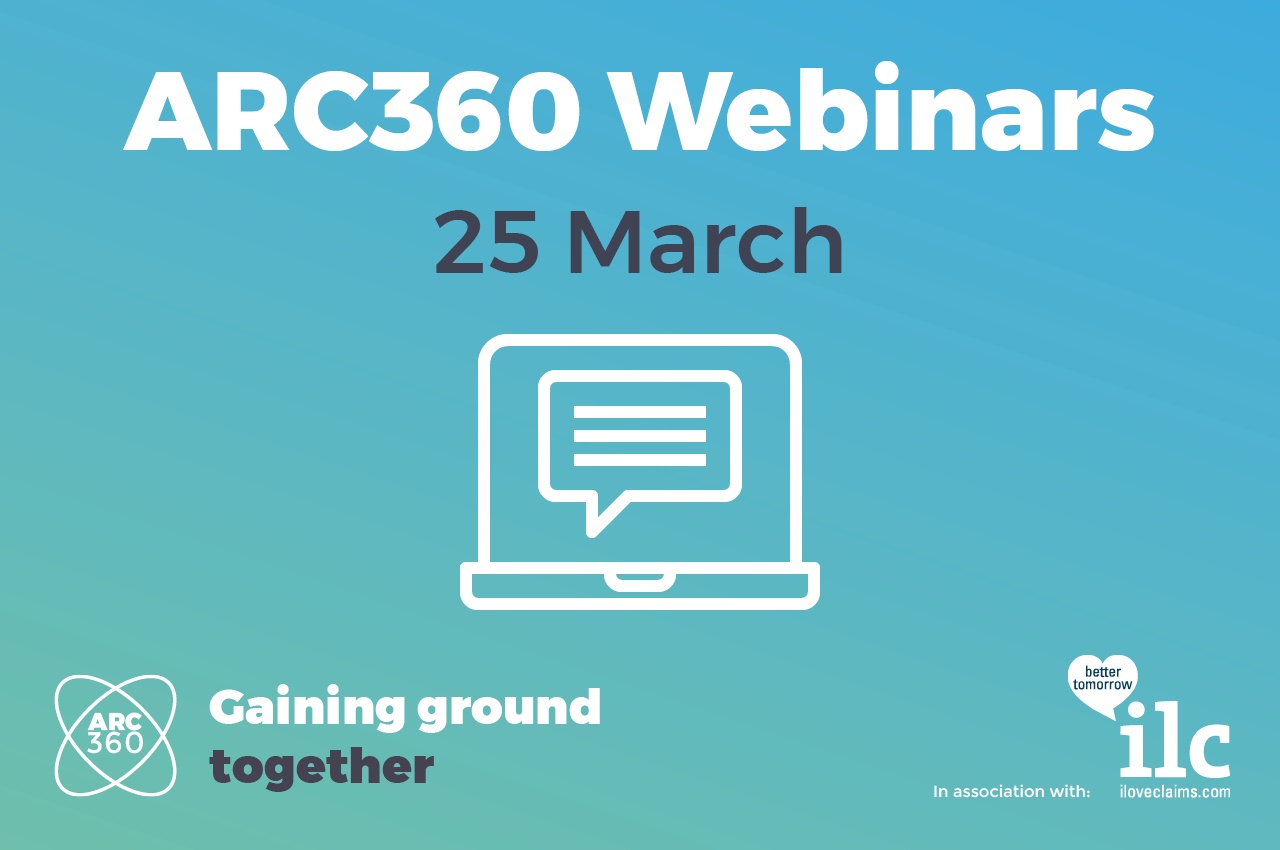 The coronavirus is having a devastating impact on the industry in three key areas – parts supply, cash flow and mobility.

That was the conclusion of a free webinar hosted by ARC360 in association with I Love Claims on Wednesday (25 March 2020) afternoon.

ARC360 co-founder Mark Hadaway said, ‘None of us have been here before, so it’s a learning curve for each and every one of us. We want to engage with the industry and keep these vital conversations going. Thanks to our corporate partners and partners we’re able to do that, so these free webinars will take place every Wednesday at 1.30pm until further notice.’

The need for constant dialogue was underlined by Chris, who said that NBRA has never been busier than in the last couple of weeks and had almost transformed into a help line for repairers, relaying government advice to members while also voicing their concerns the other way.

Chief among them now is the supply of parts, which is threatening stop business in its tracks.

When Boris Johnson put the country into semi-lock down on Monday (23 March 2020) evening, the impact to the supply chain was dramatic and immediate. A whole raft of suppliers shut up shop overnight, leaving the industry in limbo.

Chris said, ‘The focus last week was on volume and staff absenteeism, but that’s now moved to supply interruptions. Parts have dried up almost overnight, and those suppliers that aren’t closed are likely to close by Friday (27 March 2020). It’s the biggest problem right now amongst repairers.’

Richard agreed, saying he had seen a drastic change since Monday with about 40 companies in Steer Automotive Group’s supply chain suspending trading. He said repair over replace was an option being considered wherever possible, but to make it more viable they needed much more guidance from insurers as to what parts they could use, and in what repairs.

He urged insurers to be flexible in the use of green parts and non-OEM parts, ‘otherwise we face having several hundred vehicles on site that can’t be repaired. We need more direction around what parts we can use, and in what environment.’

For an industry that typically operates hand to mouth, a sharp and unplanned for halt or decrease in income will prove devastating in no time at all. The government has announced unheralded measures to help businesses through this crisis, with Chancellor Richard Sunak promising more action to come. But while well-intentioned, the feeling is the measures are not filtering down quickly enough.

For example, the offer to pay 80% of employees’ wages is welcome but the hard cash may not be available until the end of April.

Richard said, ‘That is two payrolls away. People aren’t sitting on reserves of cash. If invoices dry up, businesses might not even survive long enough to get to that second payroll.’

The government has also introduced the Coronavirus Interruption Loan, but banks misunderstand it and Chris says many bodyshops are reluctant to use it anyway as whatever they take now will have to be paid back at a later stage.

Instead, he has urged insurers to take a forward-thinking approach to protect their supply chains.

He said, ‘If bodyshops try to trade through this period with all their usual overheads but only 50% of revenue they will be operating at a loss. If you wind the clock forward a few months it’s inevitable some bodyshops will have closed down, meaning we’re going to have a supply and demand problem – as if we don’t have one now. If I was an insurer, I’d be tempted to do something that would be a shot in the arm for their repairers and I’d love someone to step forward and do something really brave.’

Richard echoed that, adding that greater speed of transaction could go a long to keeping bodyshops operating.

He said, ‘Cash will be king. We need to be allowed to get the finished jobs authorised and invoiced, and let’s get the invoices paid as soon as possible.’

However, Greg said the problems faced by repairers were similar to those insurers had to overcome, with volume, revenue and supply all severely disrupted.

He explained, ‘Yesterday we saw a 70% reduction in claims. That was backed up by mileage data from our telematics devices. We expect that to increase going forward. On top of that, insurance sales activity is down. Quote activity is down. There are no driving tests so no new drivers joining the market.

‘We’re also facing similar issues around parts supply. It’s having a massive impact on insurers because we’re not sure how we deal with immobile vehicles if we have nowhere to take them. We’re receiving daily updates from our supply chain, but there is a lot of nervousness and we don’t know where it’s going to end up.

‘Ultimately, we want a sustainable supply chain at the end of this, and this situation has really drummed home the inter-dependency. We need to work with our supply chain to find solutions, and perhaps we can set up a working party across the industry to look at this.’

Another crippling expense is courtesy cars. If repairs aren’t being carried out because of disruptions to supply, the cost implications of delivering a mobility service to customers are obvious and mounting. Richard admits it’s his group’s greatest expense.

Chris has called for insurer support in this area too, suggesting they lower expectations for now and take measures to support their repairers, such as only issuing courtesy cars when the parts required for repair are available.

Going forward, only uncertainty exists in the short term. The situation is changing daily and businesses and individuals are still in a reactive rather than proactive state. However, it’s clear the coronavirus will leave a lasting impression on the industry.

Richard said, ‘This is a war without the bombs and bullets and there are no winners, only survivors. Whatever normal was, I don’t think we’ll see it again. This will reset the whole industry. It’s a game-changing time.’

It can be for the positive, with greater communication between sectors extending beyond the summer.

That said, the actions businesses take now can have negative consequences too, in the same way that it has been reported Wetherspoons’ employees won’t forget owner Tim Martin after it was alleged he told them to get another job because he won’t pay them while his pubs are closed.

If as expected this pandemic sounds the death knell for a number of repairers, the industry will face a substantial supply and demand issue. Surviving bodyshops will then be able to pick and choose their partners.

Richard said, ‘You find out who your partners are [in a crisis]; £10 when you need it is worth more than £1,00 when you don’t. If we can only repair 100 cars going forward, it doesn’t take a rocket sciencetist to work out whose 100 we’ll repair.’ 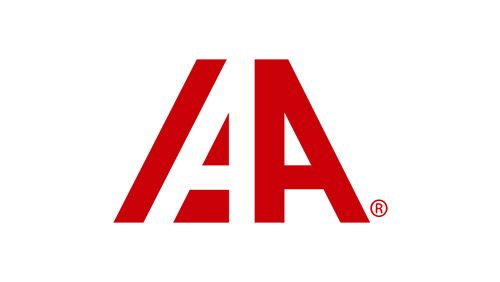