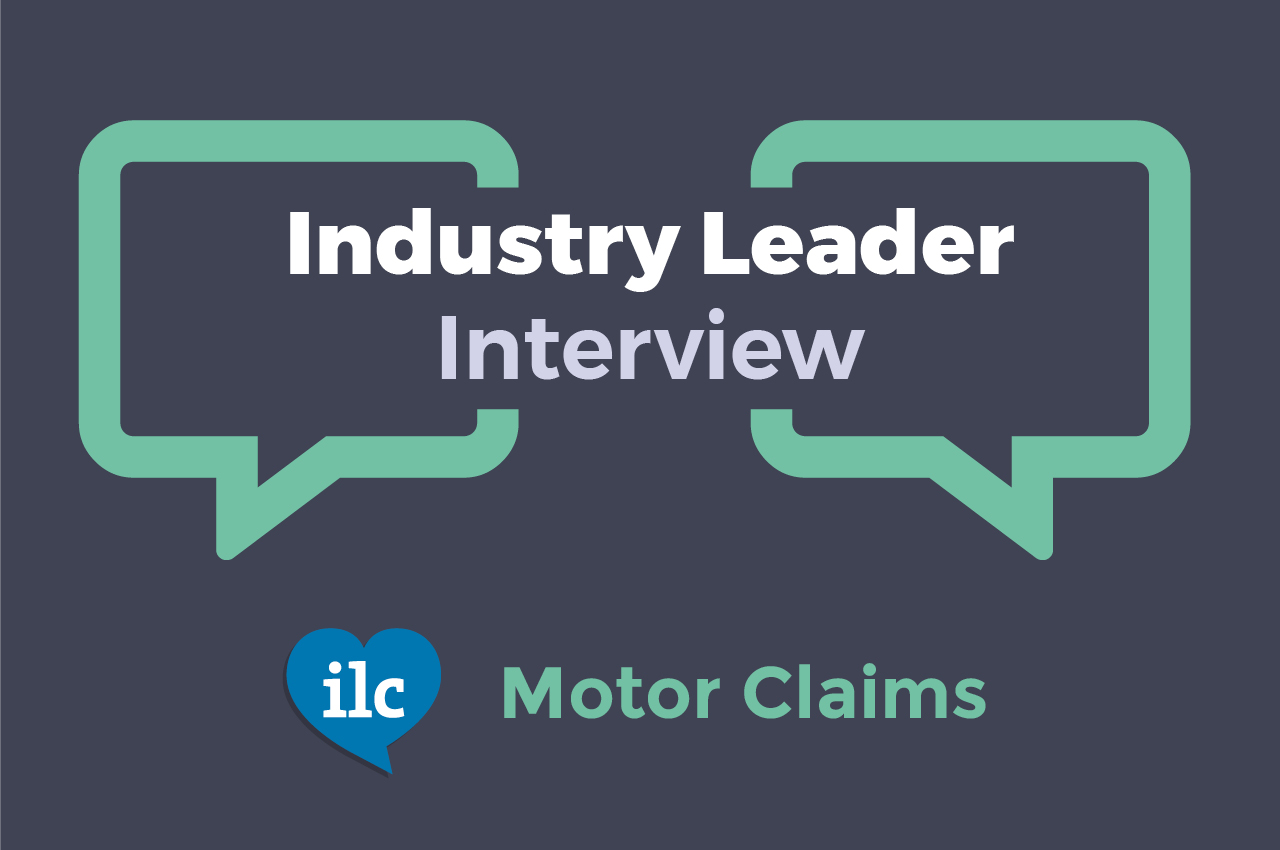 Do we expect to see more CMC’s combining multiple heads of claim in order to meet the revised limit rather than assist with unrepresented claimants?

It is too early to say since we don’t have the full details in relation to the reforms.  Key issues such as how will ADR work and will it be binding on Defendants, what is MedCo’s role going to be, how are non-whiplash injuries going to be valued along with the tariff, are but three of the many outstanding issues.

Crucially, we also don’t know whether CMCs will be limited to the same limit of success fees as Claimant solicitors, as if they are not, that increases the likelihood of having a market dominated by CMCs.  We are already seeing an increase in multi-site injuries year on year in preparation for the reforms and that is likely to continue and there is obviously an incentive to try to get claims over the new £ 5000 limit. 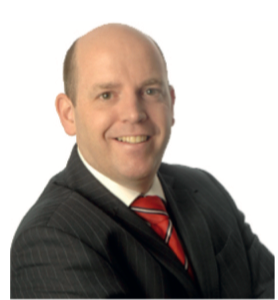 Could CMC’s drive the claimants true compensation value down by trying to keep it in the LIP portal where they can easily process claims and take a deduction?

Well they could, but I suspect that scenario will not be common.  There is a concern that CMSs will get involved in claims that they don’t have the relevant level of experience to properly handle.  As indicated above the lack of regulatory control about the size of any success fee for CMSs is unhelpful and needs to be addressed but we still anticipate that most claims that are genuinely outside of the portal are most likely to be referred to Claimant solicitors.

Is reducing the value of whiplash to £0 the only viable option?

That would have the desired impact of reducing both costs and damages.  However, a whiplash claim within the current definition can be quite debilitating and can cause absence from work so it would be very important to  clearly identify the claims which should be covered by such exclusions and be very clear where the cut – off point ends.

However, if the current set of reforms are unsuccessful in cutting the cost and the number of such claims, that will increase the likelihood of a pro-reform Government taking such a step.

Crucially, we also don’t know whether CMCs will be limited to the same limit of success fees as Claimant solicitors, as if they are not, that increases the likelihood of having a market dominated by CMCs. 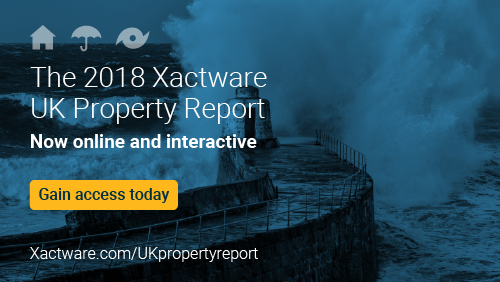 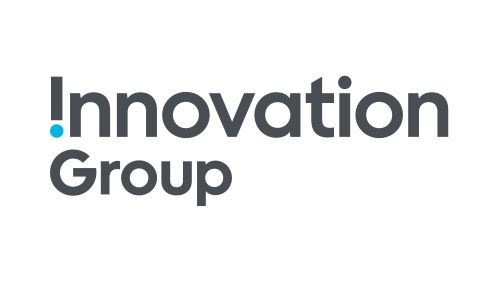 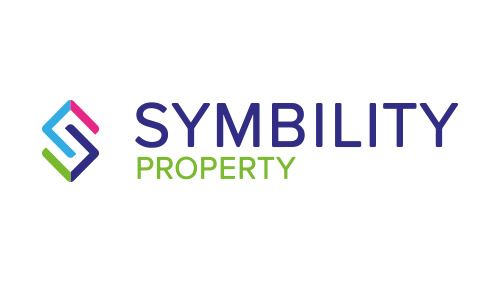