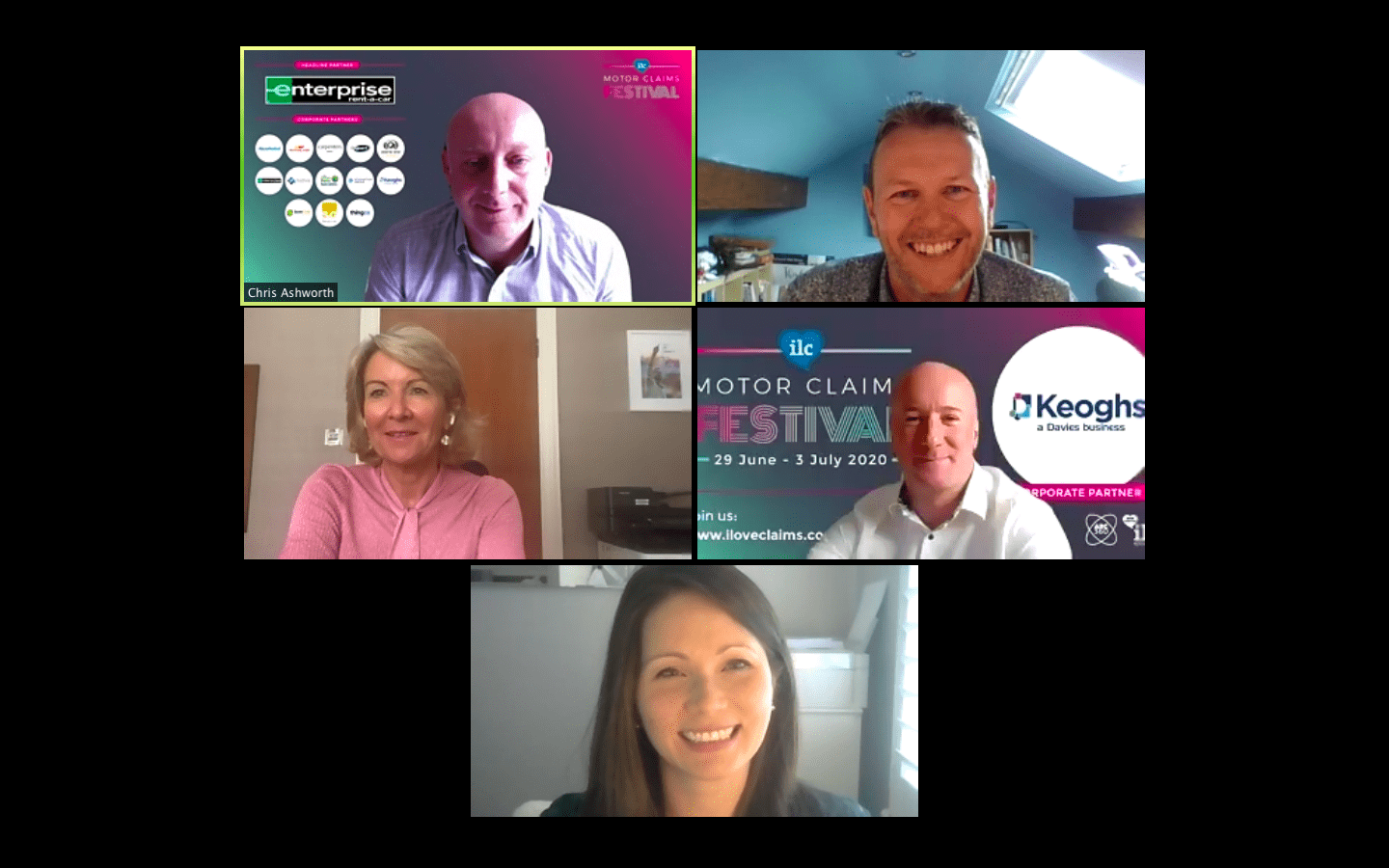 There continues to be more questions than answers surrounding the whiplash reform programme despite the introduction date already being pushed back twice this year, and now set for April 2021.

Initiated in 2015 the reforms which according to the Ministry of Justice are aimed to ‘reduce insurance costs for ordinary motorists by tackling the continuing high number and cost of whiplash claims’ were planned for introduction in April this year but in February it was announced delays until August 2020. On 21 April, in light of the impact the COVID-19 pandemic has had on medical, legal and insurance sectors, the implementation was again pushed back to April 2021.

Donna Scully, co-owner and director, Carpenters Group expressed her concerns around the reforms, citing how important it is to get such legislation right first time – ‘If it’s going to be perfect there is a lot to be done. It’s the detail – we need to get that right and I am concerned by that. We need to move and get together on this,’ she said. ‘It’s always harder to go back and fix something rather than get it right in the first place.’

Exploring all things ‘legal’, the session provided an update and future look at the ongoing whiplash reforms and explored the current landscape and future of credit hire.

Providing a timeline overview of the reforms, dating back to 2015, Samantha said the ministerial statement delaying the implementation until April 2021 also stated the government will continue to monitor developments in relation to the current pandemic and will, if necessary, make further announcements.

‘It is very difficult right now for government to be able to 100% say what is going to happen to any policy because there is so much uncertainty. That doesn’t really leave us in a great place but I don’t really think there’s any other option,’ explained Samantha.

Donna said, ‘COVID-19 is an issue, Brexit is also an issue – I do worry that at a time we are being hit in every way possible is it right to bring in a big bit of legislation like this? We want to get it right and it shouldn’t be rushed.’

‘When we talk about stage two, most of us are focused on credit hire and rehab because that’s the majority of claims we see but let’s not forget the other three underlying points are potentially massive parts of the reform,’ explained Craig.

He continued, ‘If they are not going to look at this until April 2021, that’s four years after they originally came out with a response  and so much has changed – case law has changed if you are just looking at credit hire.’

John agreed, ‘It’s taken us this long to get this stage done – is stage two going to be relevant when we finally get stage two up and running?’

‘I think it will come down to the powers of government and the appetite to do it and a part of me says will this just go into the box of ‘are there bigger fish to fry’ but that’s not me saying it’s not important.’

Pointing to how the consultation had cited the reforms as a ‘package’ (part one and two) Donna said, ‘If you do not deal with all the issues ie part one and part two together you are going to leave big holes and there is still a lot to play for – the numbers are not going to go down because we have not dealt with part two. It just cannot work.’

Exploring the idea of ‘ripping it up and starting again’, Sam said it wasn’t within our gift to do so.

She explained, ‘The government want it to happen – they see it as a need of the industry. I share a lot of the concerns and requirement for certainty but ultimately, the insurance industry supported it yet we still don’t know what it really is.’

Sam continued, ‘I’m not sure we know the solution because we still don’t have any clarity as to how this might work – it’s a big part of the problem.’

Discussing the 1999 introduced General Terms of Agreement (GTA), as a potential ‘regulatory’ mechanism for credit hire as referenced by the Ministry of Justice, John suggested 60% of credit hire activity market could be ‘blanketed ’, whilst others push the envelope at either end.

The different niches provide different challenges but looking back our credit hire spend normalised over the past three years and has been within a few hundred pounds.

‘There are definitely behavioural  differences outside the GTA for example it  is dominated by credit hire companies with links to claimant solicitors – my own opinion is that legal costs play a role in the this and not just the credit hire. We often see claims are settled far easier and quicker within the confines of the agreement.’

Craig suggested that credit hire had a rule book but there might be three different rule books depending on the game you’re playing – case law, GTA or your own rules.

‘The right one is the right one for your business but for me the GTA is a sound approach of saying these are good guidelines as to how each individual case is dealt with. Twenty-one years later the GTA exists and that’s why government look at it as a bit of a blueprint. If that was bought in on a mandatory basis I don’t think there would be that many objections from anyone on the guidelines – it then just falls back to rate.’

Touching upon the subjects of fraud, collaboration and trust the panel went on to discuss how all three were impacting the sector during the current time both for the better and, in some cases, to the detriment.

Donna highlighted how economic hardship is likely to increase fraud levels within the industry and highlighted how already there was clear evidence of claims management companies setting up with COVID-19 in their name. However, to counter this, she pointed to how the industry was already making moves to counter the challenge through collaboration amongst stakeholders.

Reflecting on the opinions of all the panellists, Donna said, ‘My one wish for the industry moving ahead is that we keep up the collaboration we have seen during these recent challenging times.’