Polluting vehicles could be pulled from UK sale, say carmakers 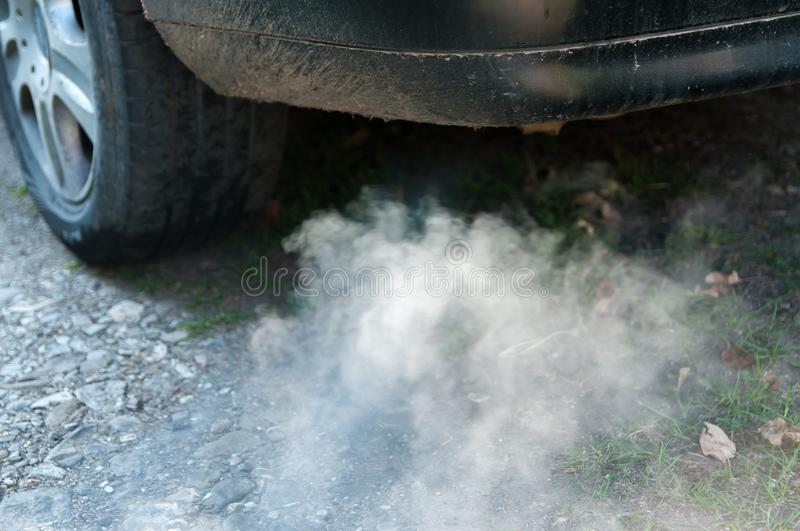 Carmakers could pull models from the UK, the automotive industry has warned, as Britain’s taste for polluting vehicles clashes with the difficulty of meeting post-Brexit carbon dioxide limits.

Under new EU rules, average carbon dioxide emissions of almost all cars sold in 2020 and 2021 across the single market, including the UK, must fall below 95g a kilometre, with heavy fines for carmakers that miss individual targets designed to meet the goal.

The heavier, fuel-inefficient SUVs favoured by Britons have been offset by the smaller, less polluting cars preferred in countries such as Italy. But after Brexit, when the UK plans to copy EU rules, this will no longer be the case, making a UK-only limit harder to hit.

Mike Hawes, the chief executive of the Society of Motor Manufacturers and Traders (SMMT), the car industry lobby group, said: “[Carmakers] will have to look at their model mix … you’ve got to see whether that’s economic. The fines are going to be severe and all of them will do everything they can to avoid that.

“It could be that you see a reduction in consumer choice through the removal of higher-emitting vehicles from not just the top end, but particular segments.”

While having to pull models from sale would be a blow to the car industry, the rules could prove to be environmentally effective if they reduce sales of the most polluting models. Cars account for just over 18% of UK emissions, according to government figures, and action in the transport sector is considered crucial to cutting emissions to 51% of 1990 levels by 2025 and to reach net zero by 2050.

Mel Evans, a climate campaigner for Greenpeace UK, said: “Carmakers are not obliged to aggressively market heavy, polluting cars. They know that we are in a climate emergency and yet keep accelerating towards the cliff edge, because bigger, dirtier cars have higher profit margins. And because they use more petrol and diesel, the oil companies cash in as well.

“To address the climate crisis, manufacturers need to U-turn on petrol and diesel, stop spending millions drumming up demand for their dirtiest cars, and focus on electric vehicles for a post-oil world.”

The carbon dioxide emissions of cars sold to British consumers rose for the third year in a row in 2019, underlining the scale of the challenge for the industry as it tries to meet the new EU limits.

However, the prospect of an imminent Brexit at the end of January will force carmakers to make choices before the end of 2020, when the implementation period is scheduled to end and the UK-only limits kick in. That could include choosing to sell electric cars in the EU rather than the UK if they judge Europe to be a more important market.

Carmakers are rushing to bring to market new electric cars with zero exhaust emissions – including Volkswagen’s ID.3, Vauxhall’s Corsa-e and an electric Fiat 500 – this year, but production will initially be limited as factories gear up. At the same time, they are keen to hang on to their profitable but polluting sales of internal combustion engines.

Carmakers breaching their individual CO2 targets will pay fines of €95 (£83) for every gram they are over their limit, multiplied by the number of cars sold that year. Average UK emissions were 127.9g a kilometre in 2019, the SMMT said, 35% above the 95g target for 2020 and 2021. The UK is planning to adopt the EU fine structure after Brexit.

Al Bedwell, an analyst at the car consultancy LMC Automotive, said he expected some higher-polluting models to be withdrawn from sale across both the EU and the UK in the next two years. However, he said major efforts to increase sales of battery electric vehicles (BEVs) might not work in the absence of consumer demand.

“You can’t suddenly create a perfect environment to sell enough BEVs to make the problem go away,” he said.

The Department for Transport said: “Our priority is to protect everyone from unsafe vehicles, including those that are damaging our environment, which is why we continue to work with industry to improve the emissions standards of all vehicles.

“We have set out bold plans for driving down CO2 emissions and committed in our ‘Road to Zero’ strategy to pursue vehicle emissions regulation that is at least as ambitious as the current arrangements as we leave the EU.” 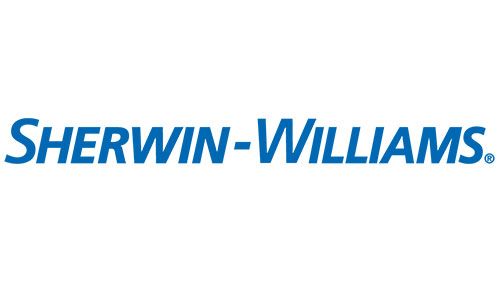