Samantha Ramen, Director of Market & Public Affairs at Keoghs speaks to us about the Civil Liability Bill for our next insider viewpoint.

Samantha is responsible for leading Keoghs’ public affairs and thought leadership programme. This includes keeping informed with and influencing any policy development that may affect the insurance industry through liaising with representatives within Government, Westminster and other relevant industry stakeholders. 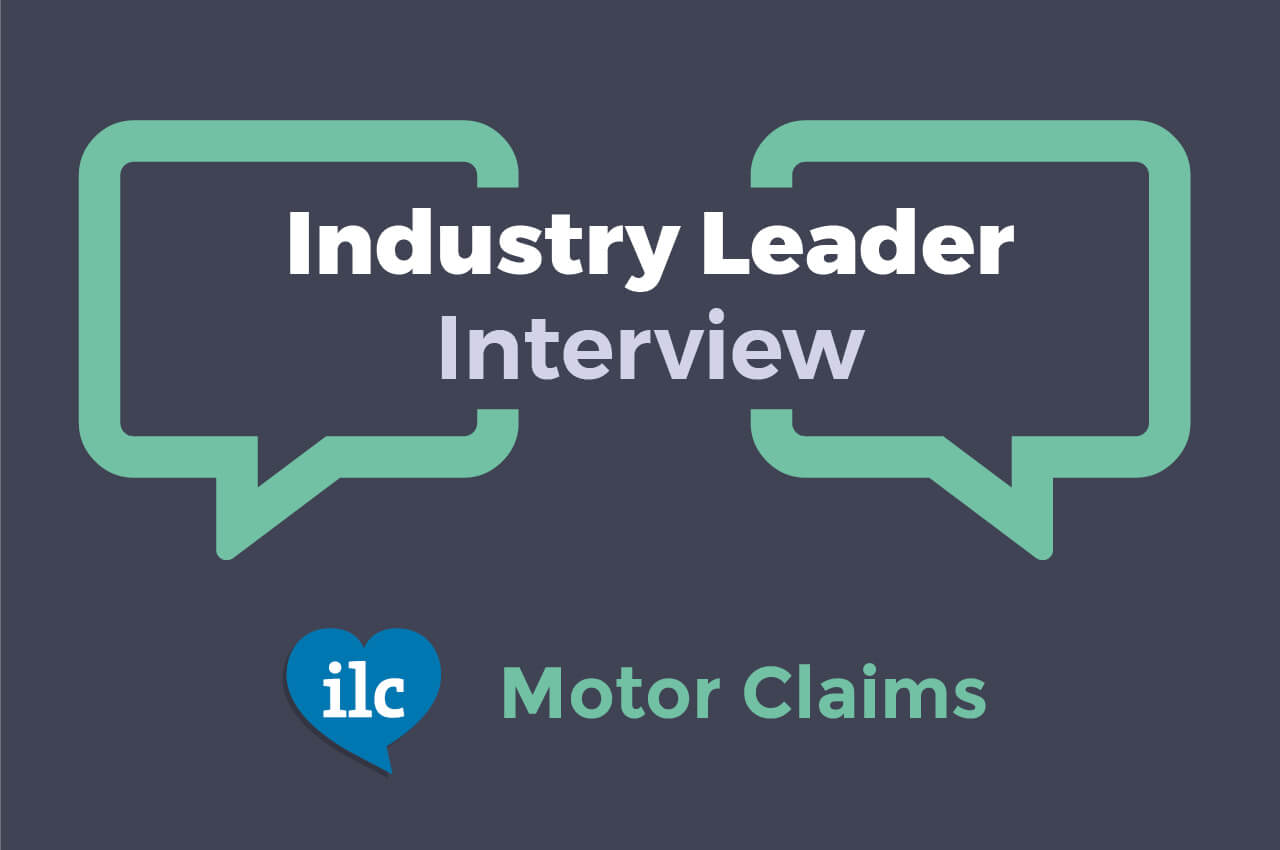 Do you think the reforms will have the desired effect on reducing the cost of claims?

The Government driver behind the reforms was to reduce insurance premiums; you might recall that when the original announcement was made by George Osborne in the 2015 Autumn Statement, this was part of the “reducing the cost of living” agenda.

Three years on and we have reached a point where the Civil Liability Bill has passed through Parliament and is on the cusp of receiving Royal Assent. Part 1 of this provides the framework for the implementation of the whiplash reforms.

The detail, however, still very unclear. In my view, the effectiveness of these reforms in reducing the cost of claims will very much depend on the execution of the secondary legislation and the operation of the Litigant in Person (LiP) Portal that forms part of the Government’s implementation plan.

What are the potential unintended consequences?

The Government learned a number of lessons after the Jackson reforms were implemented through the Legal Aid, Sentencing and Punishment of Offenders (LASPO) Act. One of these is that claimant representative organisations involved in personal injury claims industry – particularly claims management companies (CMCs) – can be very agile and fleet of foot. We have seen that many CMCs will essentially follow whichever path enables them to generate income.

The transfer of regulation to the Financial Conduct Authority for CMCs should help to clamp down on undesirable behaviours, but given the lessons learned in the past, this is something that should be monitored closely.

How will this impact the consumer?

Any reduction in an insurer’s claims spend will be passed onto consumers – this is the reality of the economics that exist in a competitive market. The hope is that consumers will benefit from reduced premiums, but stated above, the devil is very much in the detail of how the reforms are implemented and used in practice.

What impact will it have on Legal Expenses insurance products and how these are distributed?

The value of Legal Expenses insurance products will depend largely on the perceptions surrounding the LiP Portal – will claimants think that it is easy to use themselves or will they seek assistance for the handling of their claim?

The purpose of the LiP Portal is that the vast majority of claimants should be able to progress the claim themselves through an online process without the need to appoint legal representation. If this works as intended, the market for Legal Expenses Insurance could be limited.

From your perspective in their current form, are the reforms a good thing or not?

There is no doubt that the reforms are well-intentioned and that removing financial incentives from the process will change claimant and claimant representative behaviour.

It is tricky to be able to predict the outcome of these reforms given that the Civil Liability Bill provides merely the framework for which the substantial policy decisions will be made. And it is important to remember that it is the detail which counts here – detail which will be taken forward by the Government of the day. In these precarious political times, almost anything could happen in the lead up to the Government’s target implementation date of April 2020!

There is no doubt that the reforms are well-intentioned and that removing financial incentives from the process will change claimant and claimant representative behaviour.