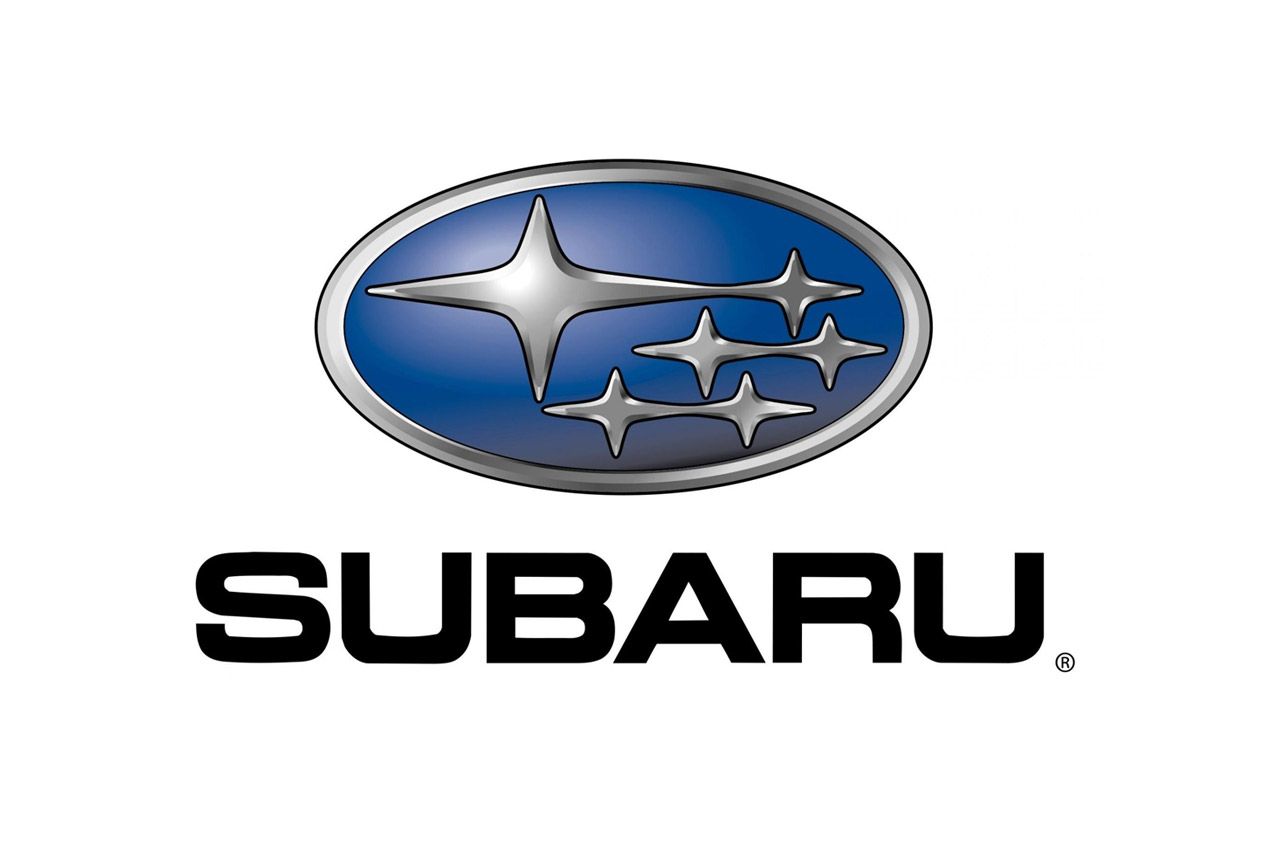 Innovative DriverFocus system is a great safety aid to help prevent crashes caused by distracted drivers, and it will ensure drivers remain vigilant in the future when automated driving systems a…

The Subaru driver monitoring system, which made its debut in the Forester e-Boxer hybrid in 2019, was chosen as the best new car technology for 2020 because it’s the type of tech that will play a vital role in the changing the relationship between motorists and their vehicles as greater autonomy is introduced.

It consists of a dashboard-mounted camera and infrared sensor, which use facial recognition software to monitor the driver’s eye movements. The system detects if the driver tries to use a handheld mobile phone, if their gaze is wandering off the road ahead or if they are falling asleep. In each instance, it sounds a warning alert, telling the driver to pay attention to the road ahead; if this is ignored, it sounds louder warnings. The camera technology monitors the driver without recording or storing any footage.

Thatcham Research sponsored the category for the first time this year to highlight its support for the safe and responsible introduction of new forms of automotive technology. Thatcham Research’s director of research, Matthew Avery, played a key role on the judging panel.

He said: “Subaru’s driver monitoring system is by far the best example we’ve seen in 2019. About 27% of all fatalities are due to a driver being distracted and this system addresses that problem. It’s the sort of technology that will make a difference to the number of distracted-driving crashes on our roads due to things like mobile phone use.”

“And with so many of today’s emerging vehicle innovations focused on the car’s ability to take control in certain situations, we felt it was important to honour ‘guardian angel’ technology that places driver awareness at the heart of the conversation.”

The centre-console airbag expands into the space between driver and front seat passenger in the event of a side impact, reducing the potential for head injuries in front seat occupants.

The ultra-wide band radio technology makes Jaguar Land Rover cars fitted with it far more difficult for thieves to steal using electronic devices. It transmits the codes needed to unlock the car’s doors and start its engine over a wide range of frequencies, preventing thieves using transmitters and relay devices from capturing the signals.

The Drive Recorder saves video footage before, during and after a collision, providing drivers with video evidence of an incident and helping them to refute bogus claims.

Car technology of the future

It’s predicted that cars will change more in the next five to 10 years than they have over the past 50. The driving forces behind the changes are improving road safety, lowering emissions and taking some of the stress out of driving.

Some advances will be tied in with the increased uptake of electric cars, but the biggest influences will be automated driving technologies and connectedness. These are set to transform the whole driving experience.

Safety testing body Euro NCAP is pushing ahead with its Vision Zero ambition to stop people from dying on the road. In doing so, it has set out a timeline for 2020-2025 of when it will start testing a range of new technologies.

From 2020, it will test automatic emergency steering, driver monitoring systems and automatic emergency braking systems that work at junctions and when you’re reversing out of a parking space. You should find these technologies on the latest models by then, because they’ll be necessary to gain Euro NCAP’s full five-star safety rating, an accolade that every mainstream car maker strives for.

Cars won’t only be able to protect people from harm; they’ll also be capable of giving you lots of useful, real-time information. For example, you’ll be able to ask the car to find you a restaurant, reserve you a parking spot nearby and then give you directions to get there. And if your car is driving autonomously, it could even project a three-dimensional digital avatar to keep you company.

More than half of the cars in the world are already connected to the internet, and future vehicles will also communicate with each other, road infrastructure, intelligent junctions and smart street lamps in a network known as the Internet of Things. Your car will be able to use all the information these upload to give you advance warning of any potential hazards or hold-ups along your chosen route.

Instead of mirrors, there’s a camera on each side of the car that sends live footage to screens in the corners of the dashboard or in the doors. These cameras generate less wind noise and aerodynamic drag (important for the range of electric cars), minimise blindspots and provide a clearer view in poor weather conditions.

The cameras automatically alter their view to cope with motorway driving, cornering and parking, and if the screens are touch-sensitive, the driver can use his or her fingers to zoom in to see specific areas in more detail.

When can I have them? Lexus became the first to use this technology in late 2018 on the ES executive saloon. However, it offers this only in Japan, so our first taste came with the Audi E-tron electric SUV, which began offering virtual door mirrors this July as a £1250 option. They’re standard on Honda’s upcoming electric city car, the E, which will arrive early next year.

At the flick of a switch, the rear-view mirror can be turned into a high-definition screen showing an extra-wide (50deg) view of the road behind. This eliminates the usual blindspots and the problem of the driver being unable to see properly past tall passengers in the back.

Furthermore, a digital rear-view mirror provides better visibility in low light than a conventional mirror and is angled so that reflections don’t adversely affect your view.

When can I have it? Although digital rear-view mirrors started appearing on concept cars  many years ago, they didn’t hit the market until 2016, on the Cadillac CT6 luxury saloon. Mainstream availability came only recently, through Jaguar Land Rover’s second-generation Range Rover Evoque and facelifted Jaguar XE.