What does the future hold for driverless cars? 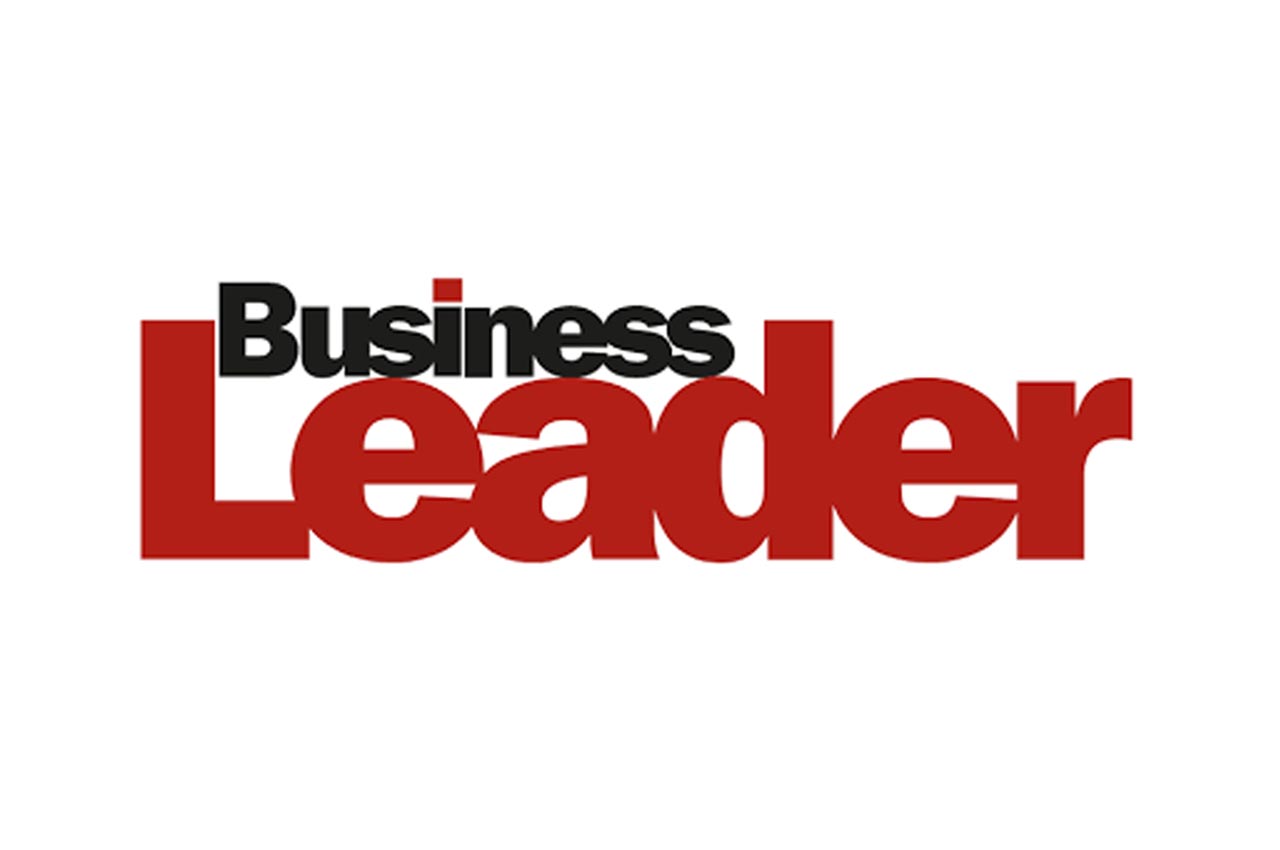 The Government has said it aims to have driverless cars on British roads by the end of this year.

However, experts from Warwick Business School warn the artificial intelligence required to do so is pushing the frontiers of science.

They argue that autonomous vehicles must be able to mimic human motorists and “negotiate” with them to navigate public roads safely. While impressive progress has been made on cars sensing their surroundings, the challenge of interacting with other road users has hardly been addressed

This could be the decisive limiting factor in developing driverless cars and could mean they need a separate road network, or at least their own lanes, to protect the public, experts claim.

Nick Chater, Professor of Behavioural Science at Warwick Business School, said: “Alan Turing famously challenged future generations to create a machine that would be indistinguishable from a person through the medium of written language.

“The future of fully autonomous vehicles depends on science meeting a similar challenge – creating computer systems that drive in a way that blends seamlessly and safely with human drivers. This involves addressing fundamental questions at the frontiers of cognitive science, which have not been fully answered.

“Mixing autonomous vehicles with human drivers and cyclists on our cluttered roads seems too dangerous. The best way forward may be to give them their own roads.”

The experts believe that artificial intelligence has the potential to control a vehicle and monitor its surroundings better than humans can.

However, ‘difficult situations’ involving other drivers pose a bigger challenge, according to their paper, Negotiating the Traffic: Can Cognitive Science Help Make Autonomous Vehicles a Reality?

For example, the cameras on a self-driving car will not be good enough to see human drivers smiling, pointing, or nodding. Other signals, such as flashing lights or beeping horns, can have a range of different meanings depending on the context, which means an autonomous vehicle would need a separate set of instructions for every conceivable scenario.

One proposed solution is for autonomous cars to hand back control to a human driver if the artificial intelligence cannot resolve everyday situations humans could be more dangerous, as the driver will not be able to react and resolve the problem fast enough, the researchers warn.

Professor Chater said: “‘Negotiating the traffic’ is not merely a figure of speech. It involves an actual process of tacit negotiation with other road users in a safety-critical environment. It is crucial that everyone reaches the same – or at least compatible – agreements to prevent a potential accident.

“These human interactions are so effortless that we are unaware of the complex reasoning involved. Teaching a machine to mimic that reasoning is a huge challenge. The rate of progress on this challenge may prove a decisive limiting factor in the development of autonomous vehicles.

“Alan Turing famously challenged future generations to create a machine that would be indistinguishable from a person through the medium of written language.“